It is heartbreaking to think about the amount of children living in an unsafe environment. But it is our responsibility to take care of the children and ensure that they have a supportive, loving and happy environment.

Tragically this was not the case for Sophia Larkson from Rifle, Colorado. The 5-year-old girl lived with her mother who was addicted to drugs.

One night Sophia woke up thirsty in the middle of the night and drank from a bottle she thought contained water. According to court documents, the mother used the bottle as a bong.

5-year-old Sophia died of Crystal Meth poisoning after drinking the water from the bottle. It is assumed that her mother, Stephanie Alvarado, used the bottle as a smoking tool for smoking crystal meth.

Sophia felt the water had a different taste and spat them out when she said 'yikes'.

On the night of Sophia's death her mother, Stephanie, who lost her job at a dental clinic due to drug use, smoked crystal meth at home along with her two cousins.

After Sophia took a sip out of the bottle she began to hallucinate. According to court documents that reached the Daily Mail she wasn't immediately taken to the hospital but before that the adults who were at home began to pray and read verses from the bible.

When the girl collapsed, her mother and cousins ​​took Sophia to a relative's house, where there was an oxygen machine. They thought it would help revive the girl, before eventually taking her to the hospital.

But it was too late and the girl's death was determined at the hospital. A very large amount of crystal meth was found in her blood.

"If they had taken her to the hospital right after they saw she was drinking from the bottle, then maybe she would have suffered a brain injury - but my daughter would still be alive today", said Alec Larkson, the girl's father.

The mother and her two cousins were arrested and charged with child abuse, causing death, and possession of drugs.

All three are now facing a very long prison sentence.

"I miss her every moment, every second", Alec Larkson said, insisting he would never forgive her ex and her cousins for what they did to his daughter. "It changed me in a way that scared me".

Such a tragedy for a little girl whose whole life was ahead of her.

Rest on your bed in peace, Sophia. 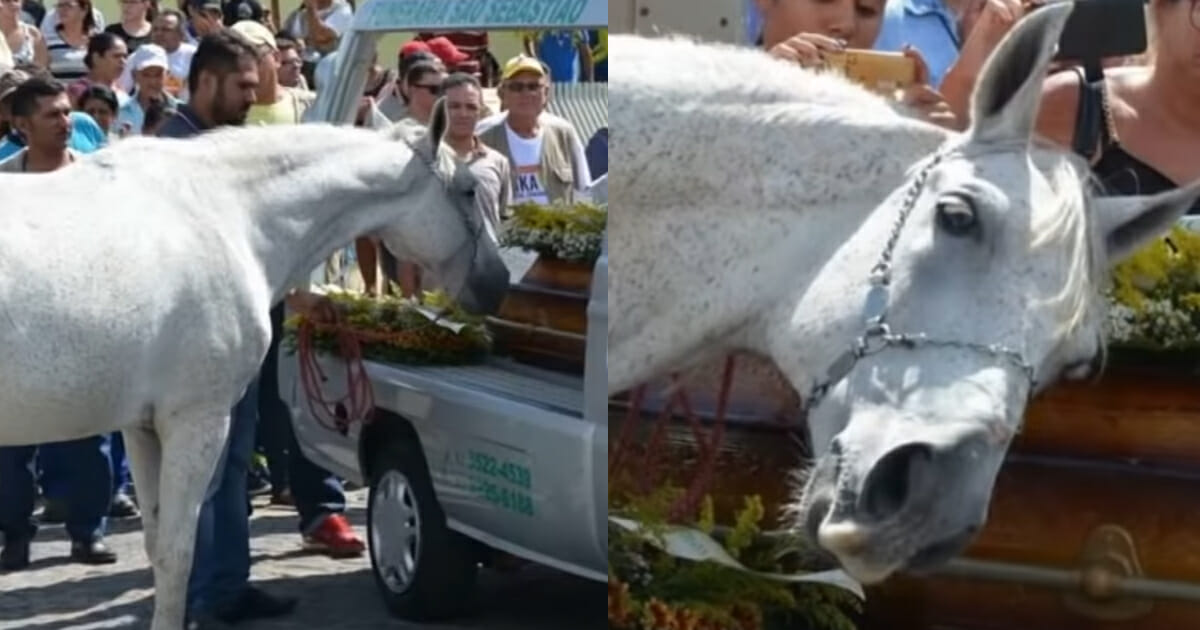 OMG
The heart breaks as a horse smelled his owner's coffin, couldn't stop crying and broke into pieces 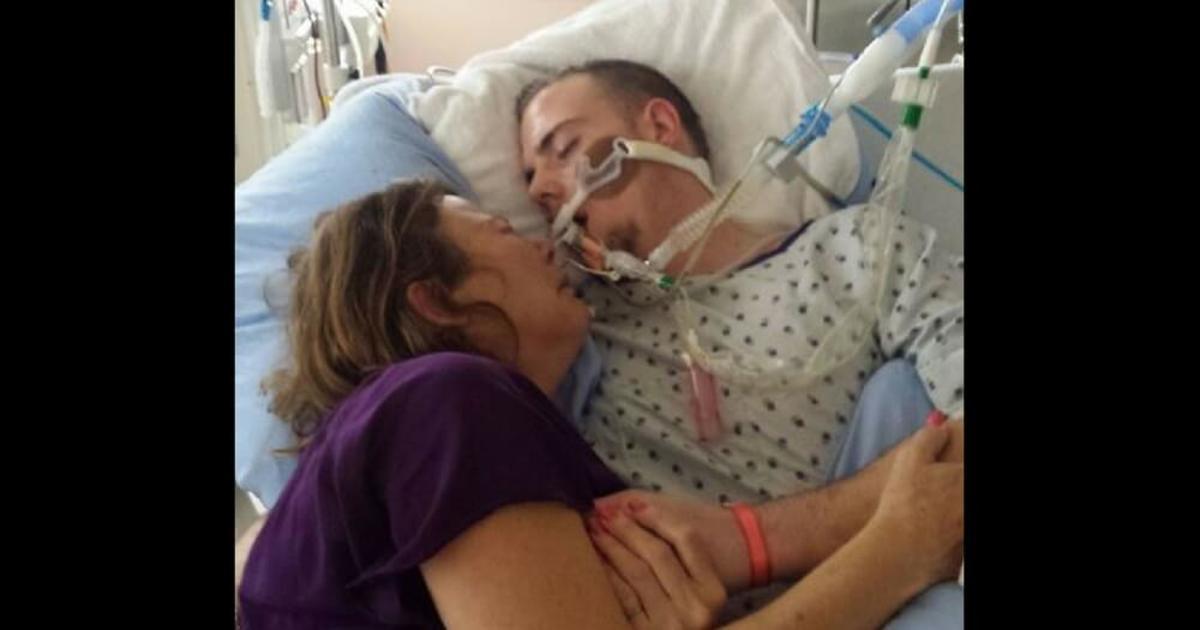 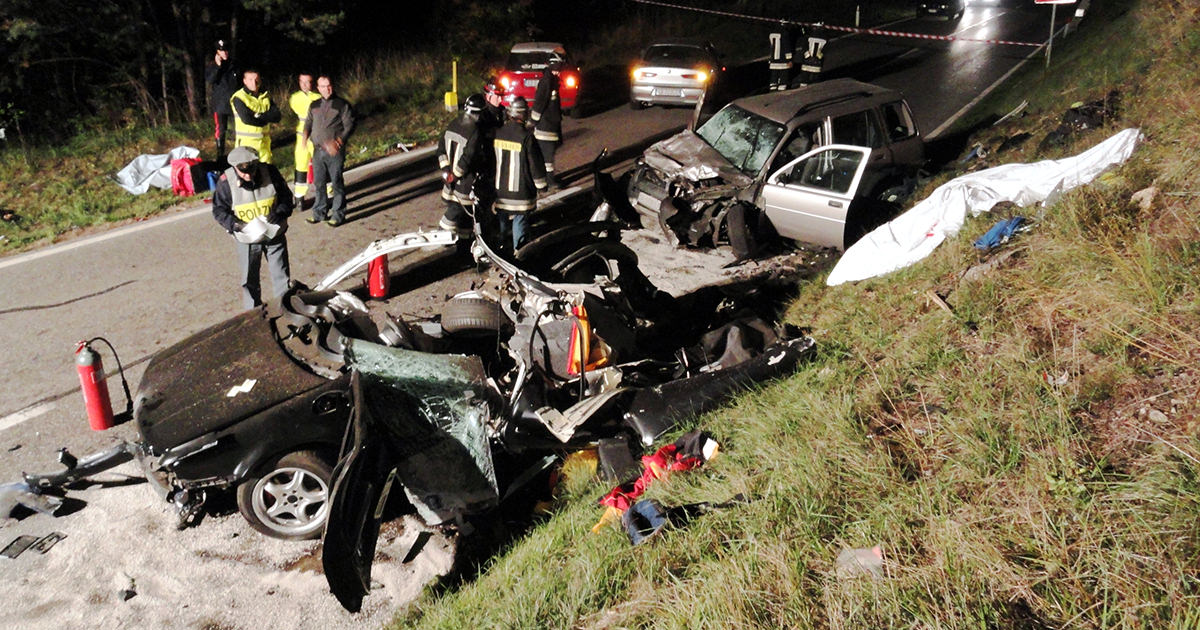 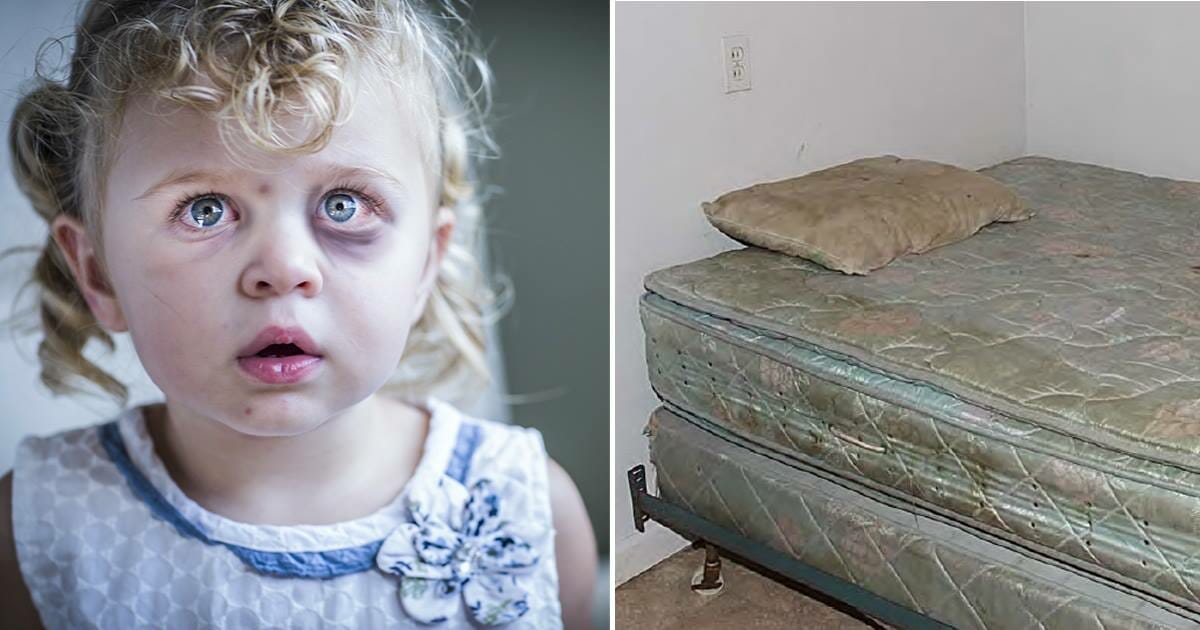 HOT
Daughter dies after parental abuse: 20 hours later the police found a note under her pillow that broke my heart 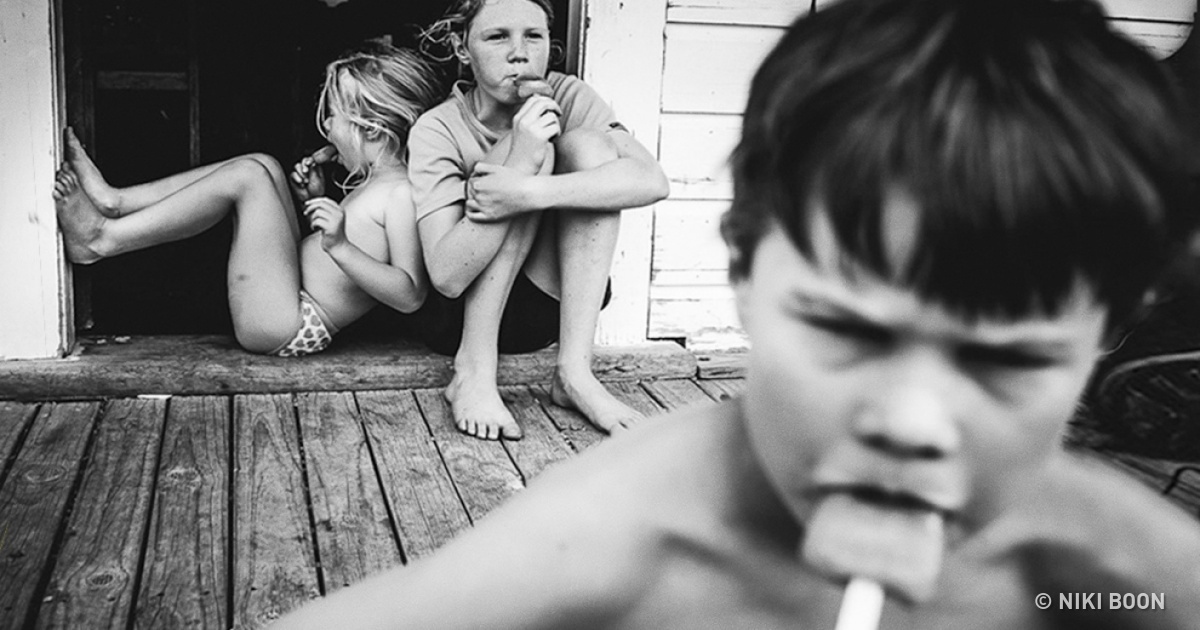 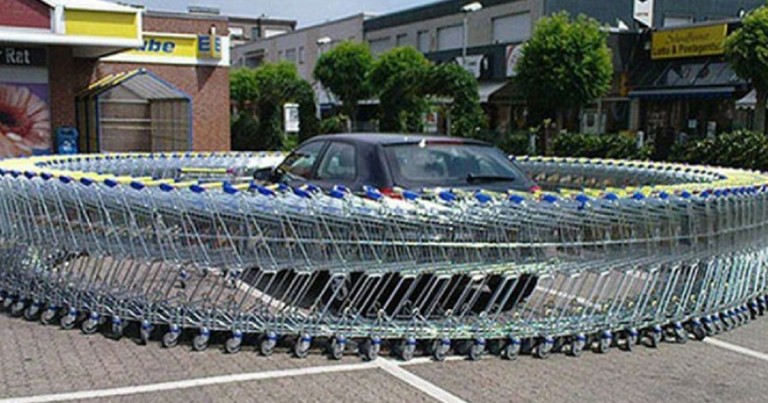 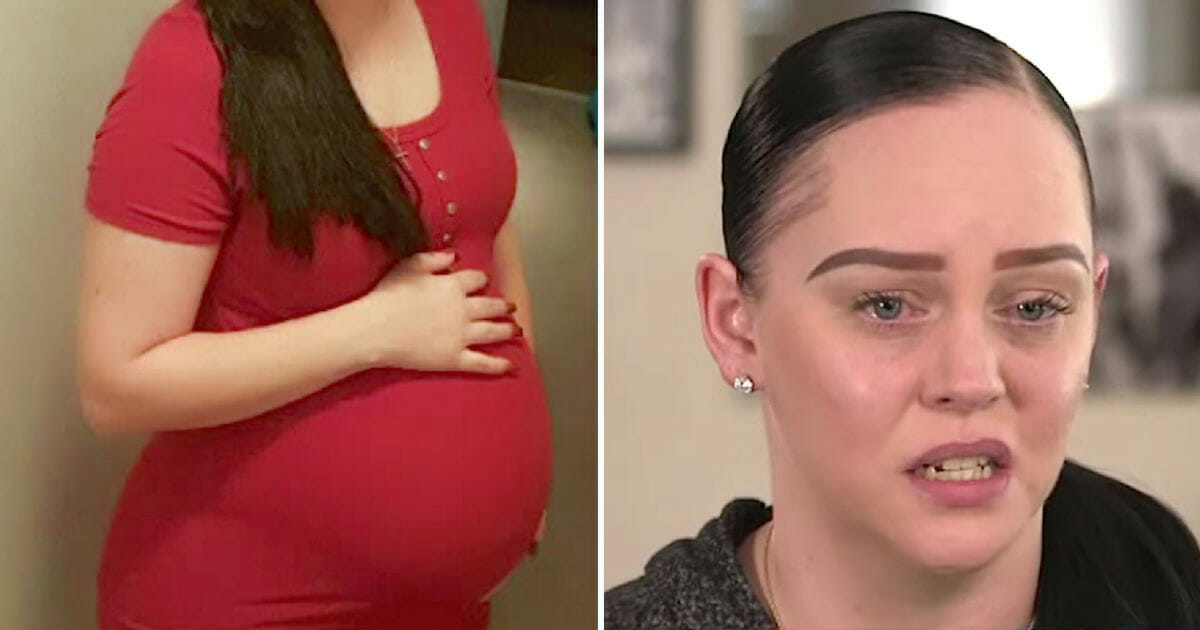 HOT
A surrogate mother gave birth to twins for a married couple: A month later a DNA test revealed the unbelievable
Get updates on new articles on the subjects that interest you when they are published. You can easily unsubscribe at any time.