A woman sent a message to her boss saying she'll be late for work, his response was tremendous!

Have you ever told a white lie for why you're late for work? You probably had a good reason, but you knew your boss won't understand. So you said you're really sick, or maybe you're suffering from a headache.

It sounds like a good idea, but sometimes it pays to tell the truth. At least when you have an understanding boss like the one in the story.

When a woman named Jenn sent a message to her boss and said she was late for work, she gave him a perfectly unusual reason. Her puppy was asleep and she simply didn't have the heart to leave him - she needed a few more minutes of charm with him.

She even attached a picture, and we must say, we certainly understand why she risked irritating her boss.

But how did her boss respond? Read the messages exchange and see her boss's inspirational reaction below.

Recently, a person who works as a company manager has posted an unusual text message that he has received.

One of the workers was at work and she sent him a message to inform him. The reason for it was surprising - she simply could not resist the cuteness of her puppy - but the boss's response was much more surprising. Instead of getting mad or criticizing her for being late because of her dog, he was going to actually reward her. Read on to find out how and why!

After the exchange of messages, the boss wrote on Imgur website:

"I was just trying to be a good boss.

This woman has been working at the company for 8 years. She was never late, complained or left early. She is also a sweet old woman whom the people in the office call 'Mother'. Two tickets to the Bark at the Park event will be purchased and given at the end of the day.

How can I be angry because of such a cute dog ?!

Be nice to each other today!

Wow! To answer a few questions - I checked it out, and yes, this is the first time Jenn has been late for the last 6 years. She missed one day in her eight years in the company, and that was when her son had to go to the dentist, 9 months after she started working for us. She was 11 minutes late today - not too bad, if you ask me.

Jenn also calls herself 'Mom' in corporate emails, etc. She received the nickname lovingly and has done so since her youngest son left for college about five years ago.

I gave her the tickets - she's expecting to take her dog to the game!

Miller is a good guy. I bought him a meal for replacing Jenn. He stole my sharp sauce and still has not returned it".

What do you think? Sounds like the best boss in the world, doesn't it?

Did your boss surprise you with such kindness? Tell us in the Facebook comments. 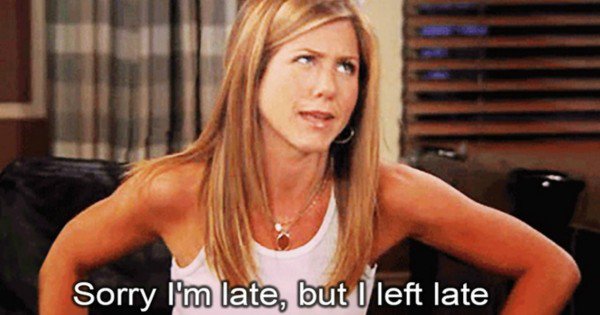 HOT
9 reasons why people who are late are best friends 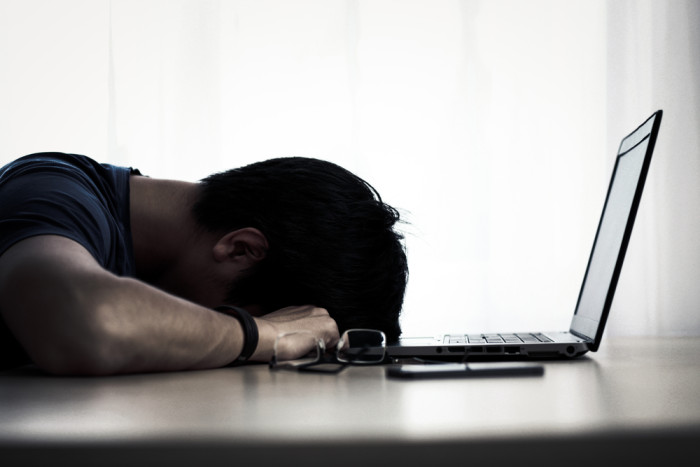 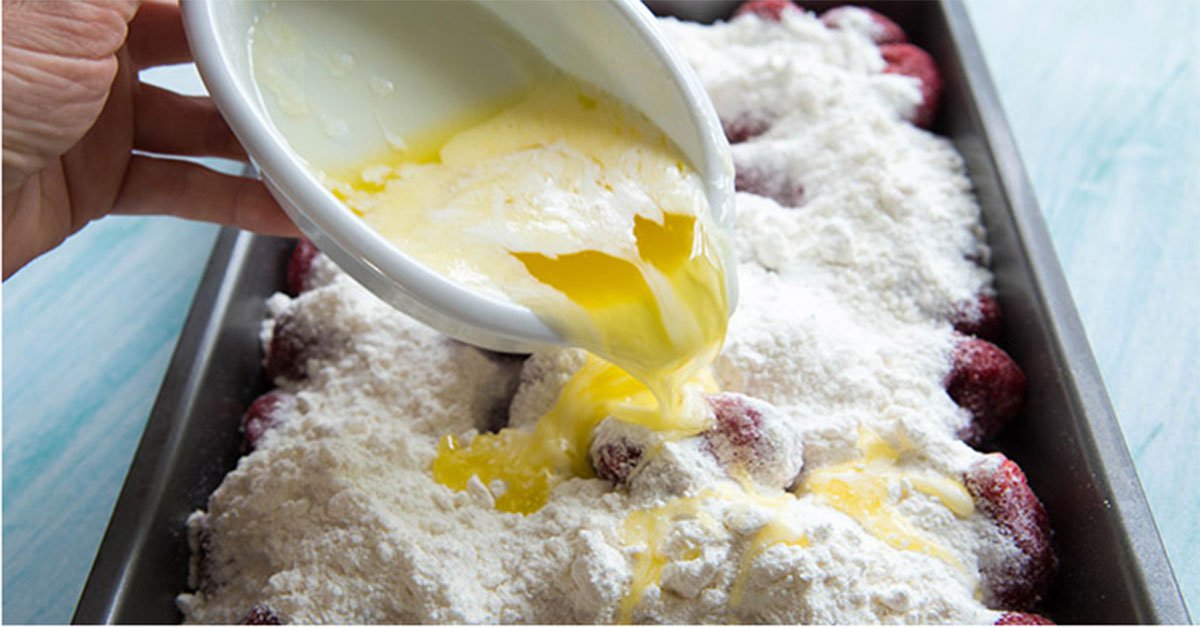 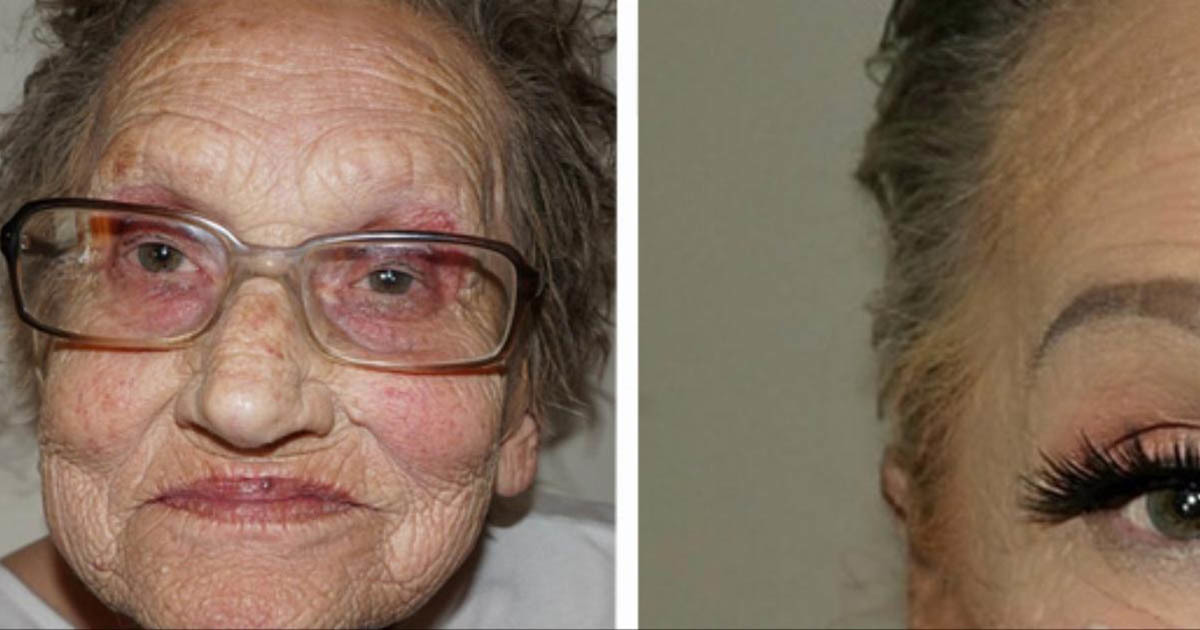 HOT
An 80-year-old asked her granddaughter to apply makeup on her. Now the result is amazing people all over the world 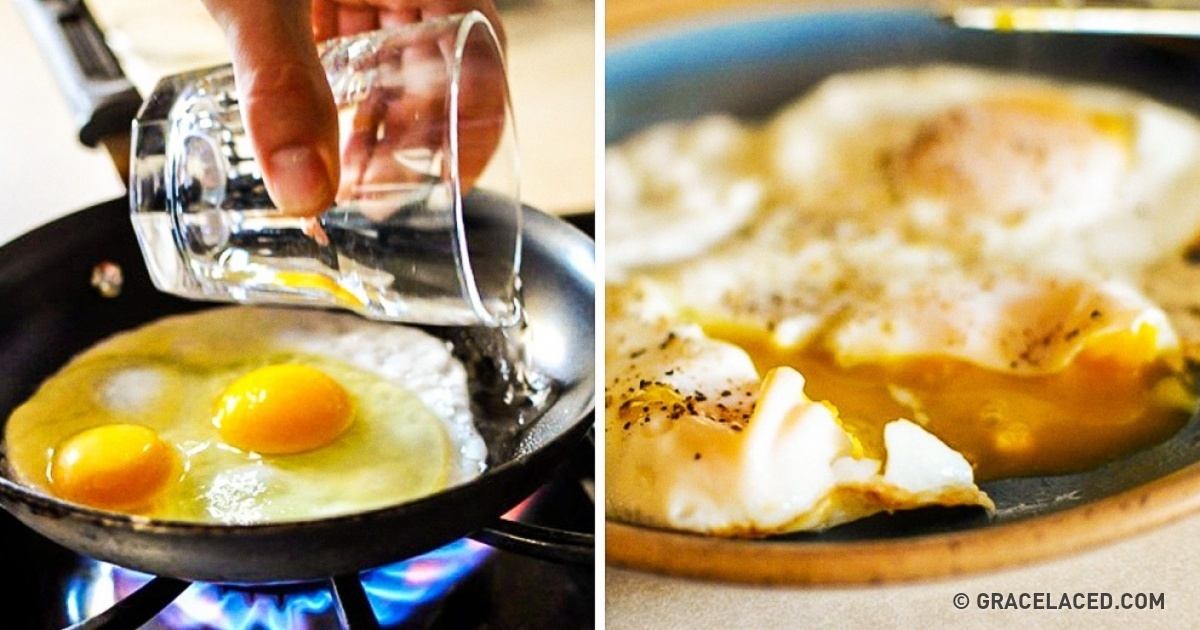 DIY
21 ingenious and valuable cooking tips and tricks that most people don't know of
Get updates on new articles on the subjects that interest you when they are published. You can easily unsubscribe at any time.