Mirranda Grace Lawson was 3 years old when she passed away in November, 2016.

On May that year, the little girl was celebrating her mother's birthday when she suffocated and went into a coma. Mirranda was hospitalized and attached to life support and her parents fought for her life until the last second.

And now that Mirranda is gone, her parents want to raise awareness of the choking dangers children face every day.

Because all it took to end Mirranda's life was one piece of popcorn.

Mirranda Grace Lawson passed away in November, but her struggle began six months earlier, in May 2016.

Alison Lawson, Mirranda's mother, was celebrating her birthday at their home with her husband Patrick, and their three children, when a devastating thing suddenly occured.

According to the GoFundMe page that was created for Mirranda: "At the end of Allison's birthday, Mirranda ran to the living room. Big eyes, no sound. Time stood still. Those were the last moments before Mirranda fell to the ground; they checked her mouth, but saw nothing; Patrick started resuscitating her. The ambulance arrived. Mirranda's heart stopped beating."

There was nothing inside Mirranda's mouth, but a small piece of popcorn got stuck in her trachea and choked her.

On the way to the hospital, the paramedics managed to make Mirranda's heart beat again. But the little girl's family didn't know how serious her injury was.

When Mirranda arrived at the emergency room, she was immediately connected to life support machine.

Her family held fingers, but tragically, the doctors realized that the 3-year-old girl's brain was actually dead.

The hospital recommended the family to disconnect her from the ventilator, but they did not give up their beloved girl.

The Lawson family waged war with the hospital to keep their daughter alive, and the matter even came to court.

Hope began to run low, but the Lawson family decided to try their luck in the Virginia Supreme Court.

As the wheels of justice turned slowly, Mirranda continued to lie in the hospital.

But no matter how much Mirranda's father and mother invested in taking care of their daughter, it took the court a long time to reach a decision.

Mirranda's condition suddenly deteriorated and she passed away in November, 2016, with her heartbroken family by her side.

It is now up to us to respect Mirranda's memory and raise awareness of the dangers of suffocation so that the fate of other children will not be the same.

How to reduce the risk of suffocation:

Also make sure to read this article to learn what to do if a child suffocates.

Please share this important information so that everyone are aware of the danger. Let's honor Mirranda's memory and make sure no child will have to suffer a similar fate. 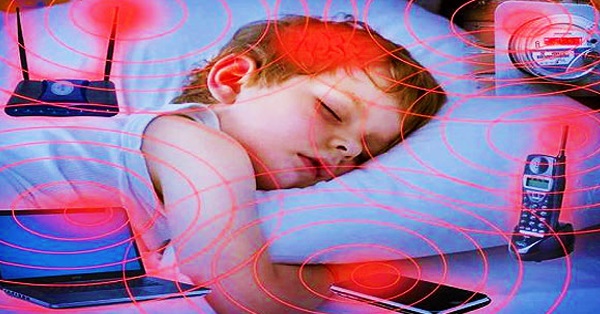 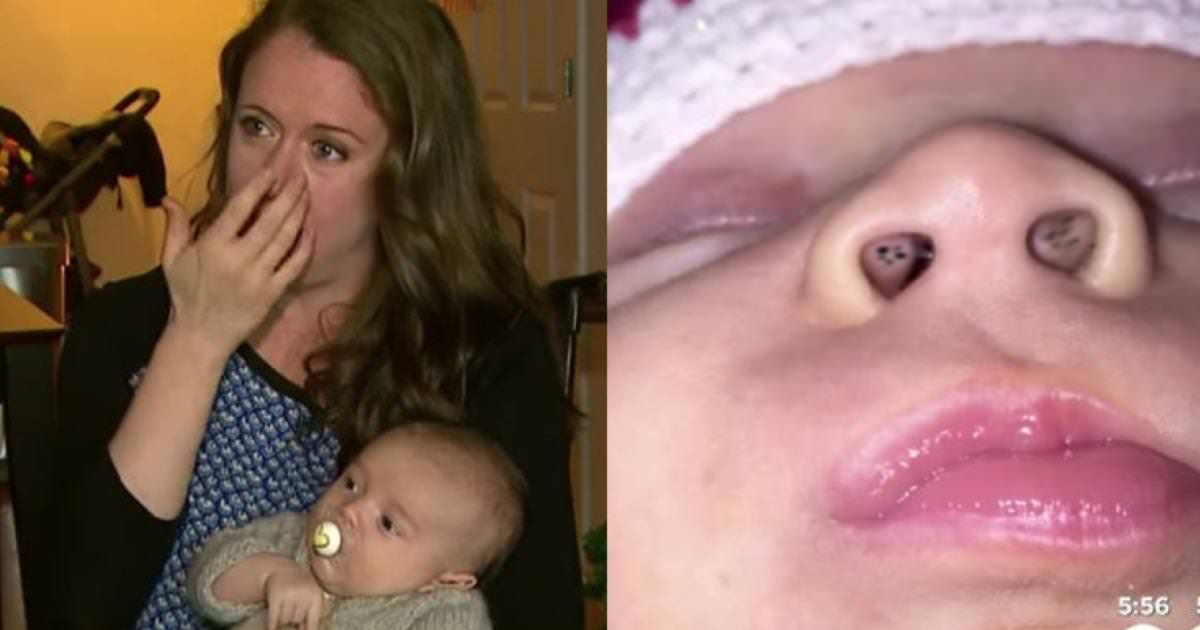 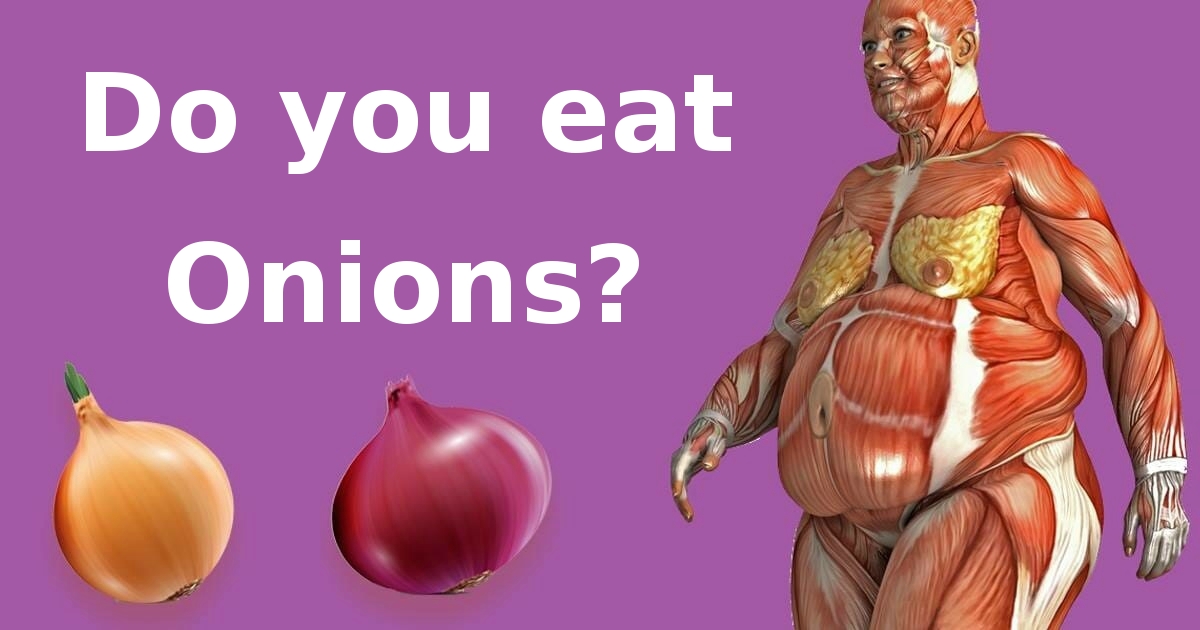 HEALTH
Doctors reveal: 5 Surprising ways to improve your health with the help of onions 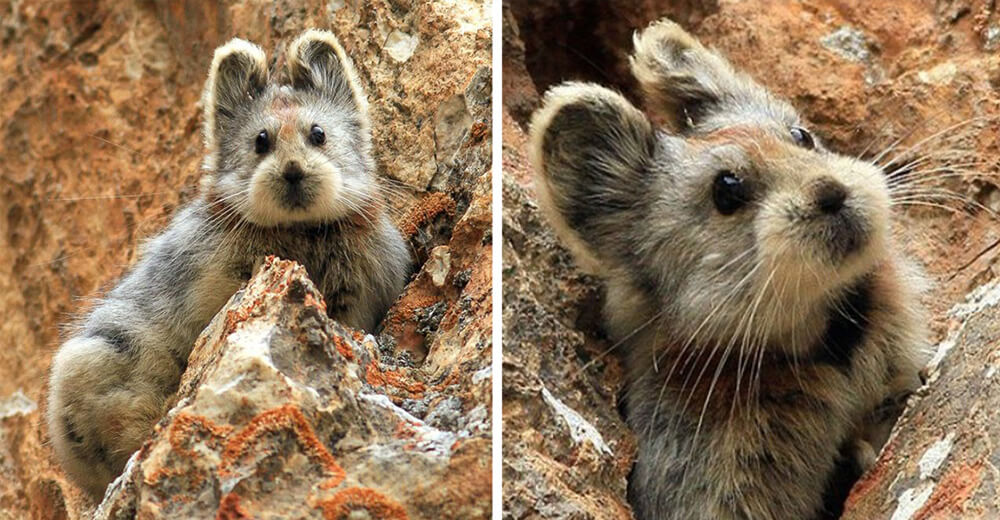 HOT
A rare animal known as 'The Magic Rabbit' has been observed for the first time in 20 years
Get updates on new articles on the subjects that interest you when they are published. You can easily unsubscribe at any time.