The dog was soaked with water and barked endlessly. She looked very frightened, so David decided to follow her. She led him to a nearby dam.

When they arrived, David saw something that made his heart stop. His two-year-old son Alexander laying with his face down in the water.

"That was what I hoped not to see, it was a combination of something you don't believe you see, horror and sadness, it was unreal, but everything got blurred", the father said.

David and his friend resuscitated the son for 27 minutes until the ambulance arrived. Eventually they managed to make the boy's heart throb again, but they didn't know if Alexander would survive.

Lisa Brockbank, Alexander's mother, was on her way home when she saw an ambulance pass quickly past her.

She wondered what happened, but nothing could prepare her for what she was about to see.

"I didn't think it was my child", Lisa said, and continued:

"I did not think it was connected to us, but then I saw a helicopter in the air and the whole area was full of police and ambulances, and my son was just laying there unconscious".

The helicopter's paramedics took Lisa to the side and told her the terrible news.

On the brink of death, Alexander was rushed to the nearest hospital. He was taken to intensive care, was put to sleep and connected to a respirator.

The doctors said, "Be prepared, maybe he will not come home with you, and if he comes back, he'll probably have some brain damage", Lisa said.

The medical staff was shocked

It's the biggest nightmare of any parent.

Both his parents and the medical team could not believe their eyes - Two-year-old Alexander miraculously recovering. After 48 hours the doctors disconnected him off the respirator and he could breathe on his own again.

His first words after he woke up dissolved everyone's heart.

"He wanted us to kiss him the moment he woke up", David said.

"It was a miracle that he came back to us so quickly, as if nothing had happened."

Apparently it was the quick action of David and his friends who saved Alexander. The effect of rapid CPR on a child is that oxygen can reach his brain and prevent brain damage.

But David knows he is not the only one who saved Alexander's life. There was another heroine in the story.

If it wasn't for the quick and focused action of Leala the dog, David would not have found his son.

"If it wasn't for Leala, our little boy would not be with us today", David said.

After Alexander left the hospital, life returned to normal for the boy and his parents.

The parents say their child is as happy and hilarious as he was before the incident.

With how frightening it was, we are certain that this incident made Alexander's parents even more grateful for their little boy.

And they'll always be grateful to their life-saving dog, Leala!

Help us spread the incredible and unbelievable story of Leala to other people. Share it with your friends everywhere! 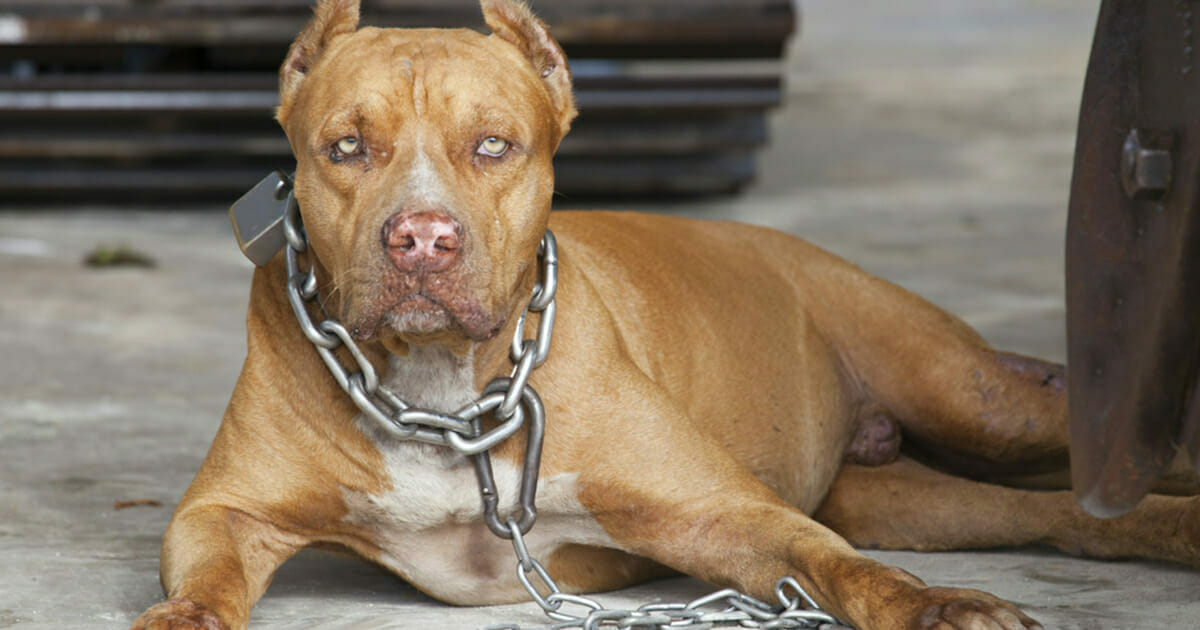 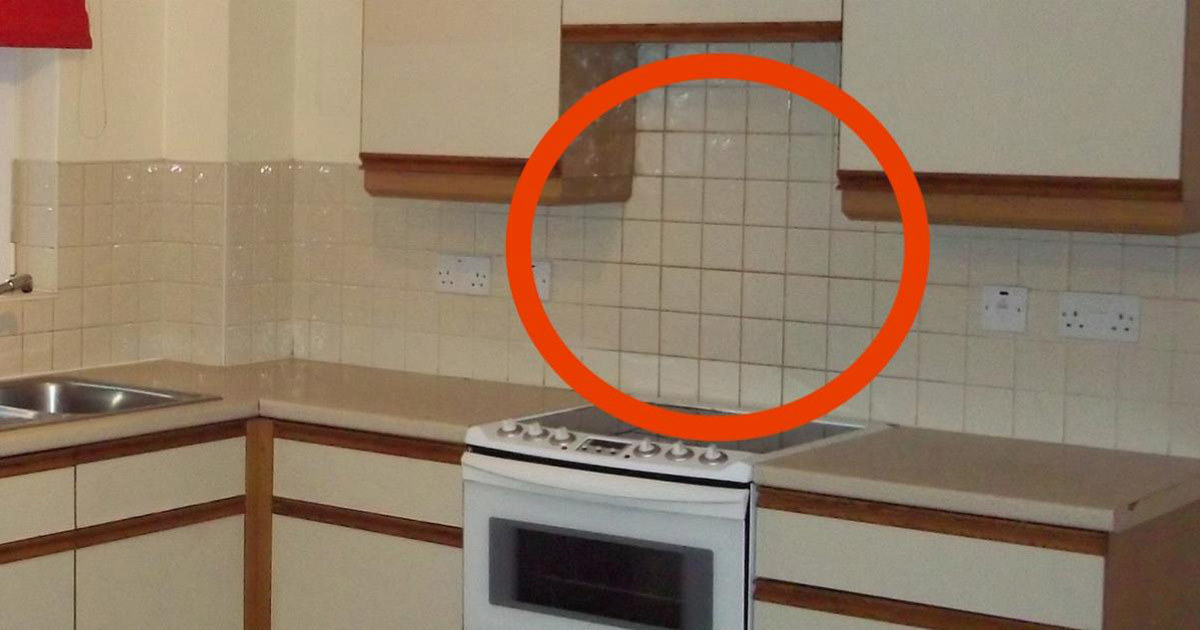 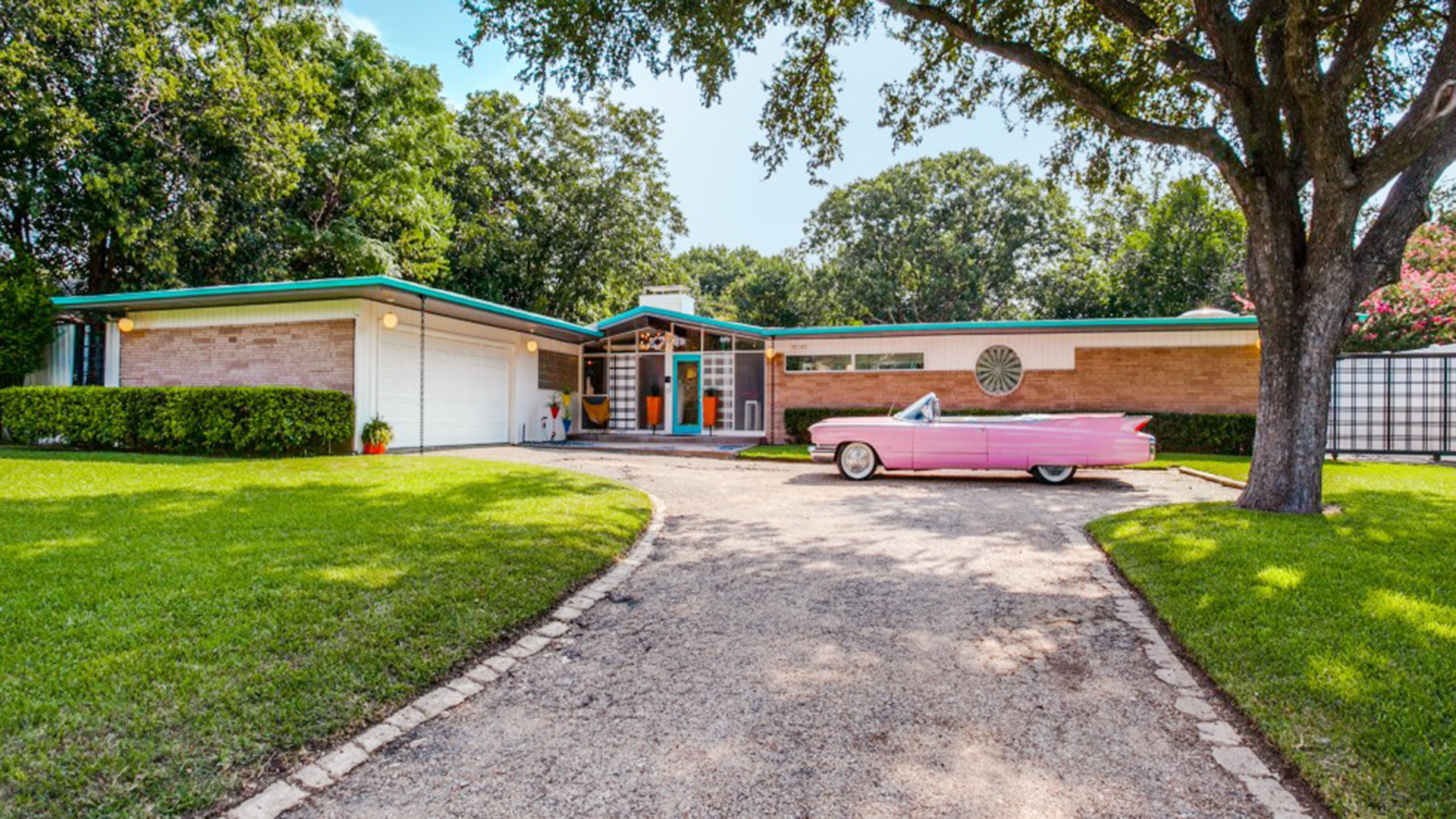 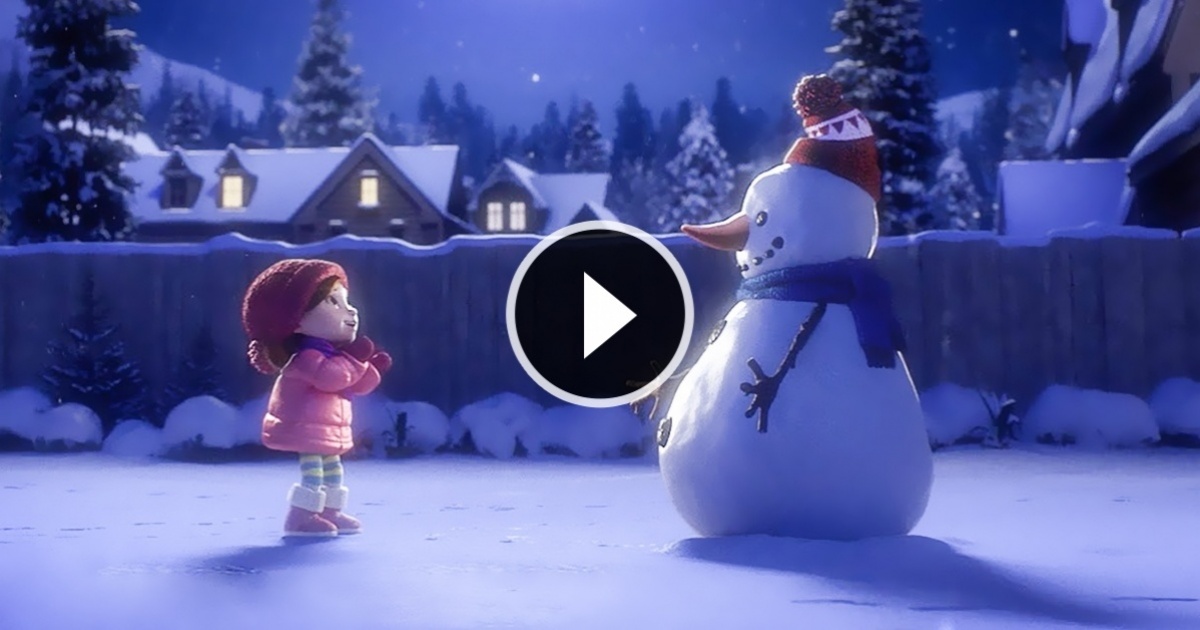 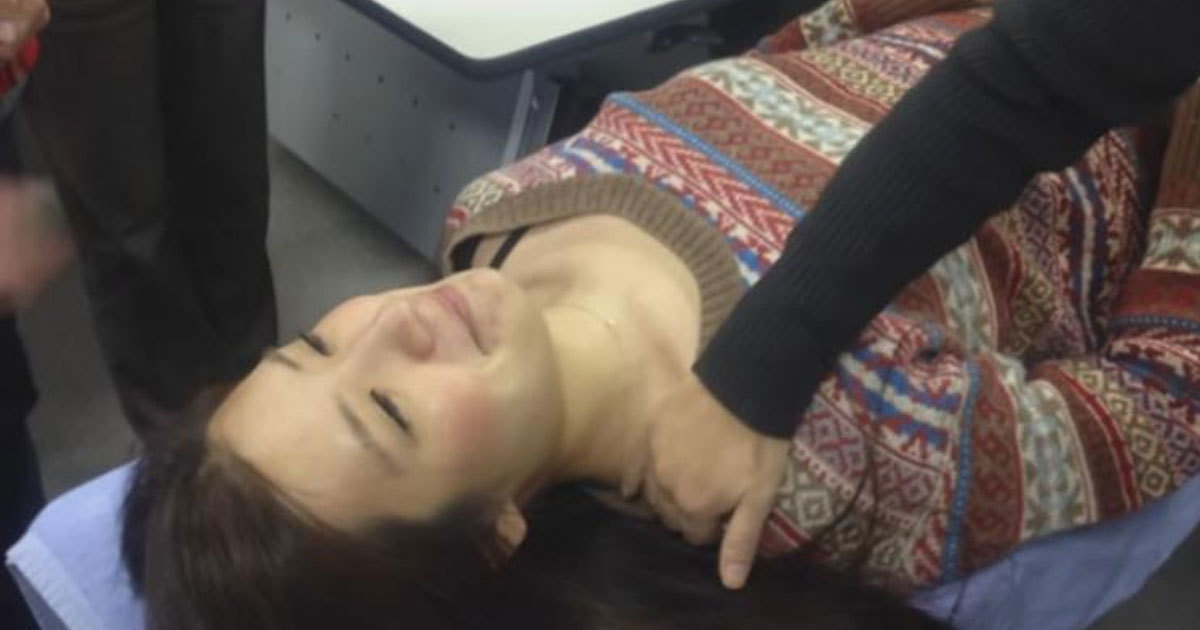 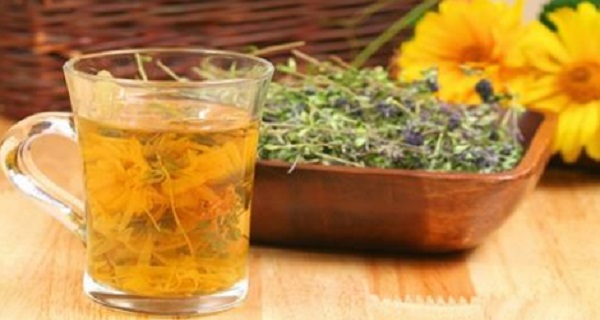 HEALTH
Say bye bye to vertigo, lupus, arthritis, fibromyalgia, chronic fatigue and more
Get updates on new articles on the subjects that interest you when they are published. You can easily unsubscribe at any time.