8-year-old boy genius from Denmark speaks 32 languages. You won't believe how long it takes him to learn each

Ankjaer Norgaard, an 8-year-old boy from Denmark is undoubtedly one of the world's geniuses kids. At least when it comes to languages. Norgaard speaks fluently 31 different languages, and he became the youngest person ever to learn 32 languages when he added to his repertoir also Chinese in recent weeks. And all of it in 3 days only!

"I can't explain it, it happens naturally to me", he said. "It took me two weeks to learn Arabic, Swahili was little more complicated.. it took seven weeks. I guess I'm getting things quickly when it comes to languages. There isn't that big difference between the languages. Once you know a dozen words, the rest come easily", he said.

The boy genius has recently received a proposal to Copenhagen University scholarship to study languages, but his parents, both psychologists, are concerned that sending a child to college at such a young age could hinder his social development.

"We know our son got a gift", explains Frida Müller, Ankjaer's mother, "but we want to have a normal life. We don't want some kind of 'circus freak', and we don't want people to take advantage of him for selfish purposes. Right now, we prefer him to remain at home, where he and his gift could continue to thrive and develop. Maybe in a few years we'll change our minds". 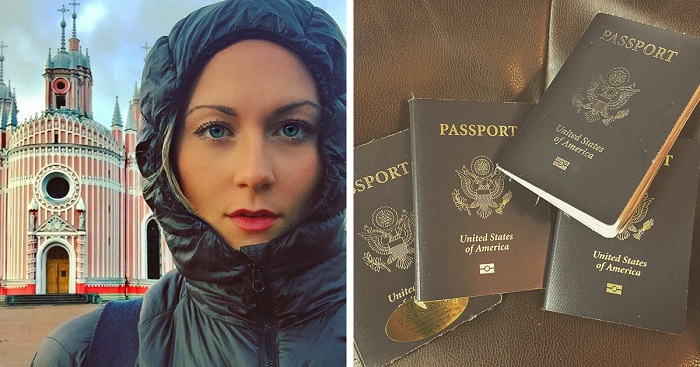 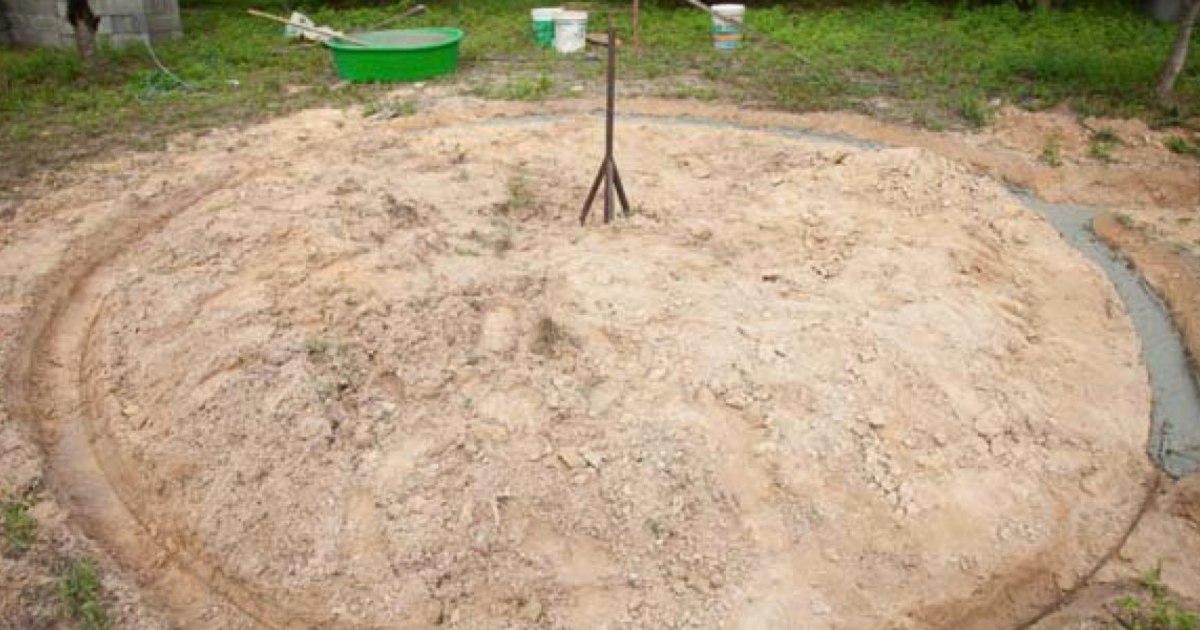 HOT
He was given a small plot of land to build a house in Thailand. The result? The most beautiful thing we've seen
Get updates on new articles on the subjects that interest you when they are published. You can easily unsubscribe at any time.