Adopting a paralyzed dog or cat isn't the best or even easiest decision for any pet owner.

But this can also be the most satisfying experience, so don't be afraid of a dog with special needs.

Unfortunately, disabled dogs are often abandoned by their owners.

Lunita was a beautiful dog who suffered from disability, which is why she was abandoned in the streets of Argentina.

Lunita, a medium-sized dog, was abandoned early in the morning.

Next to her was a note with her name, age, and explanation.

Her previous owner had left no food or water for her. He also noted that he couldn't continue to treat her. There was no further information.

Lunita was laying face down on the pavement when they found her, her hinder legs attached to a shaky wheelchair.

Fortunately, a woman working in a dog shop saw Lunita and contacted a local association.

Soon two volunteers arrived to pick her up.

They brought her to the shelter and from there Lunita moved to a foster home as her details got published on the internet in the hope that someone can be found that wanted to adopt her.

But nothing happened - until one family from the United States ran into her ad on the web and took an interest in it.

Many donations were collected to help fly Lunita from Argentina to the United States.

Unfortunately, things didn't work out for Lunita in her foster home. Her new family didn't know how to handle and deal with a dog with disability.

During this time, a bed full of parasites caused Lunita to suffer from severe staphylococcus infection.

Lunita's condition was not good, and her breathing started to become heavier in every moment passed. With her condition slowly deteriorating, she moved to a new adoptive family.

Because of the infection, scabies, and urinary tract infection, Lunita lost all her fur from the waist down, including the tail.

She was underweight, weighing only 14 kilograms.

A severe urinary tract infection caused her severe pain and she cried and howled whenever she had to be cleaned.

It took time and effort to deal with all of Lunita's medical problems, but eventually she recovered.

Along with her new family and good health, Lunita saw snow for the first time, traveled a lot, met new friends and even enjoyed birthday parties.

She celebrated her 11th birthday and also enjoyed all the people and dogs who came to her birthday party.

She even got to eat a birthday cake for dogs.

But shortly after her birthday, Lunita became ill and had to be admitted to a veterinary hospital and fought for her life once again.

Her diagnosis was not good, and her breathing deteriorated.

Every time Lunita got cut off the oxygen machine, her tongue became blue. So her family decided it was time to let her go.

Lunita passed away surrounded by her family.

"I will never forget her and how important she was to me", Lunita's owner wrote in a very emotional post on a Facebook page that was dedicated for her memory.

"She changed my life forever, I loved her so much".

Lonita's story came to an end due to her age and past problems.

But one thing is sure - the last chapter of her life was happy. Lunita is a wonderful example of perseverance.

Her life should be an example to all those who think things can't get better. Rest in peace, Lunita! 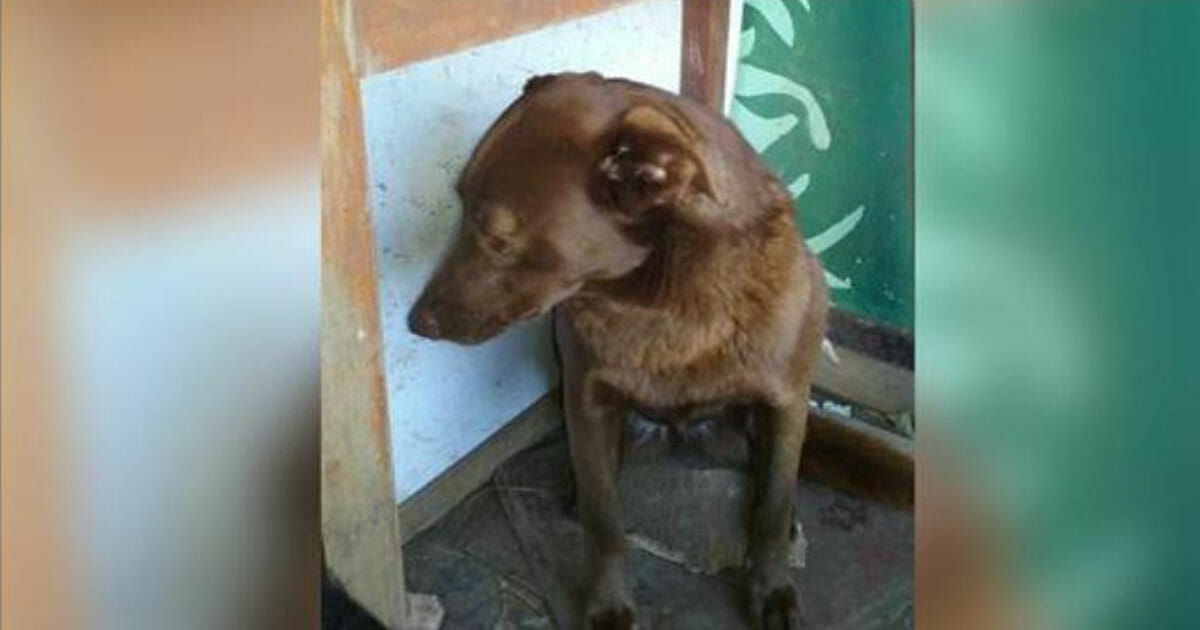 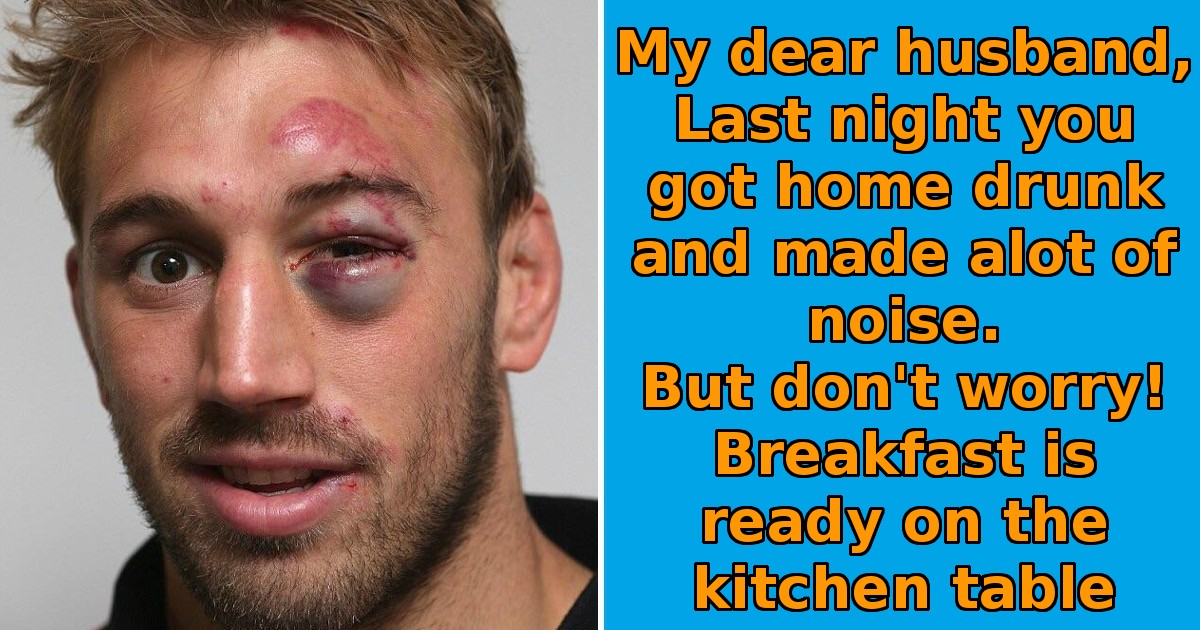 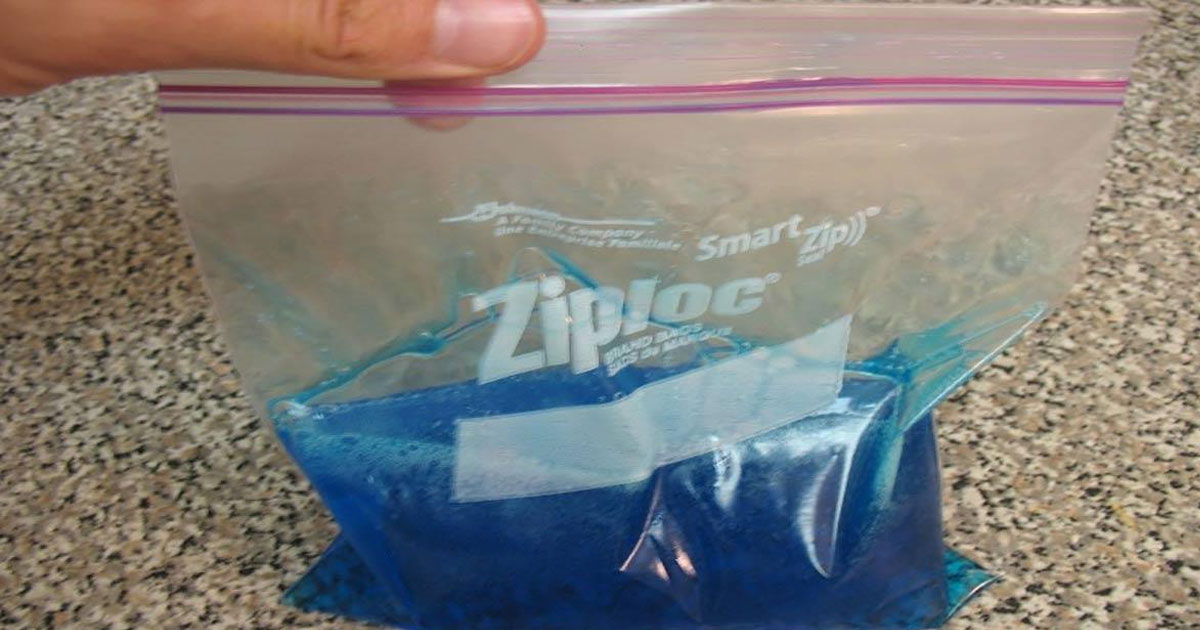 HOT
Mother bought dish soap but didn't wash the dishes with it. Here are 12 smart things she does with it
Get updates on new articles on the subjects that interest you when they are published. You can easily unsubscribe at any time.