An adopted baby refused to let her mother touch her - 5 years later, the truth hit them strongly

Tina Traster and her husband always dreamed of having a child.

And in the end their dream came true when they got to adopt a beautiful girl.

Their adopted daughter, Julia, who grew up in an orphanage in Siberia, Russia, joined the family when she was 8 months old.

Parents who adopt a child may be under the impression that the process will be relatively smooth and simple and soon a child will join the family, but reality can sometimes be completely different.

Tina and Rick adopted Julia from a Russian orphanage in 2003. Both were 40 years old.

Tina and Rick expected Julia to connect and love her new parents from the first moment.

But they quickly realized that something was wrong. Julia did not show a drop of emotion towards them.

She did not look at her mother's eyes, she did not let Tina hold her and most of the time she just looked apathy.

Tina was broken. She thought she was a bad mother, because her girl repeatedly rejected her.

"For a long time, weeks, even months, I got into deeper and deeper depression, and I thought I had made a bad decision. Maybe I wasn't supposed to be a mother?", Tina wrote on her blog - Julia and Me.

And when the years passed, and Julia was in kindergarten, the real problem became clear.

When Tina would come to pick up Julia from the garden, she would find her daughter alone, sometimes even hiding under the table.

Tina became desperate, and felt she had to talk to someone.

She took Julia to a pediatrician and explained her behavior. This was the moment when she learned about Reactory Attachment Disorder (RAD).

The symptoms fit Julia's behavior and the disorder usually occurs in children who entered an orphanage at an early age.

It's a rare disorder that prevents babies and toddlers making an emotional connection with their parents.

Julia avoided her mother because of her trauma being neglected by her biological parents.

Tina and Rick knew they would never give up their daughter. They did everything to understand the doctor's diagnosis and understand Julia.

So, they worked together every day to help Julia express emotions and trust older people.

Children with this disorder should receive appropriate treatment as soon as possible.

Slowly Tina and Rick managed to get their beloved daughter out of the walls that wrapped her, a journey that Tina documented in her book Rescue Julia Twice.

"She let me be her mother. And I respect this trust by remembering every day how she had difficulty with the demons in her subconscious and how she was fighting and continued to fight them in the future", Tina wrote.

Julia has evolved to be a wonderful and charming girl who played the violin, love animals and the film Pinocchio.

Tina and Rick are very proud of their beautiful daughter, who has finally experienced the confidence that comes to every child.

You can watch a documentary about Tina's story here:

Don't forget to share Julia's amazing journey and family if you also agree that every child deserves to be loved - doesn't matter what he has passed! 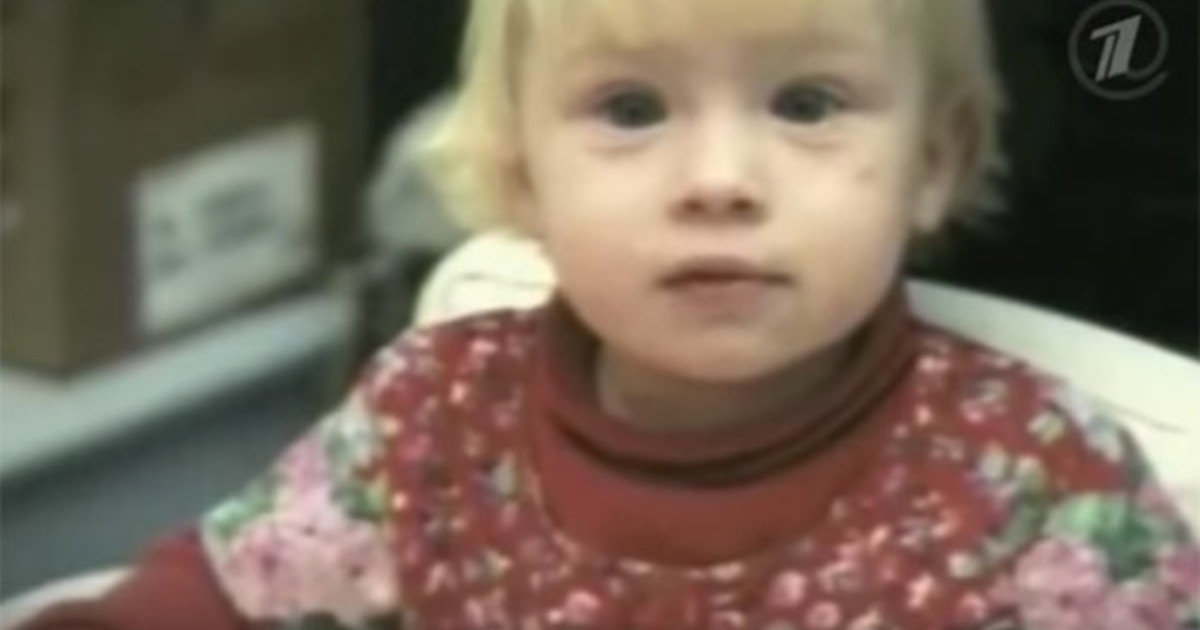 OMG
Her parents abandoned her when she was a baby.. 20 years later she amazed the whole world 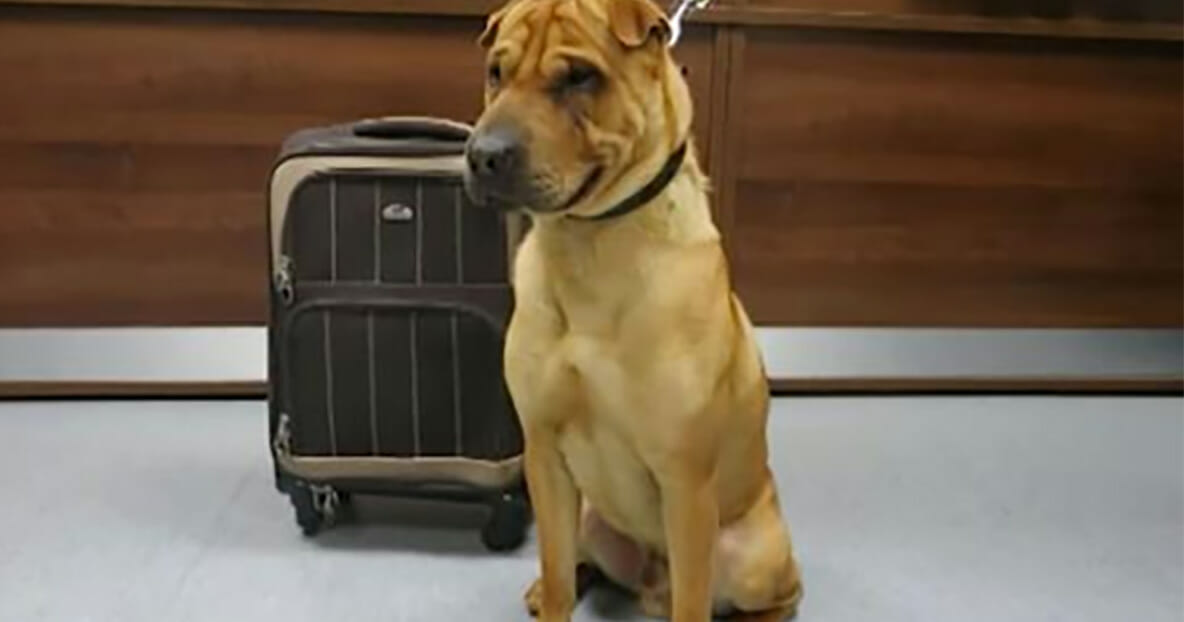 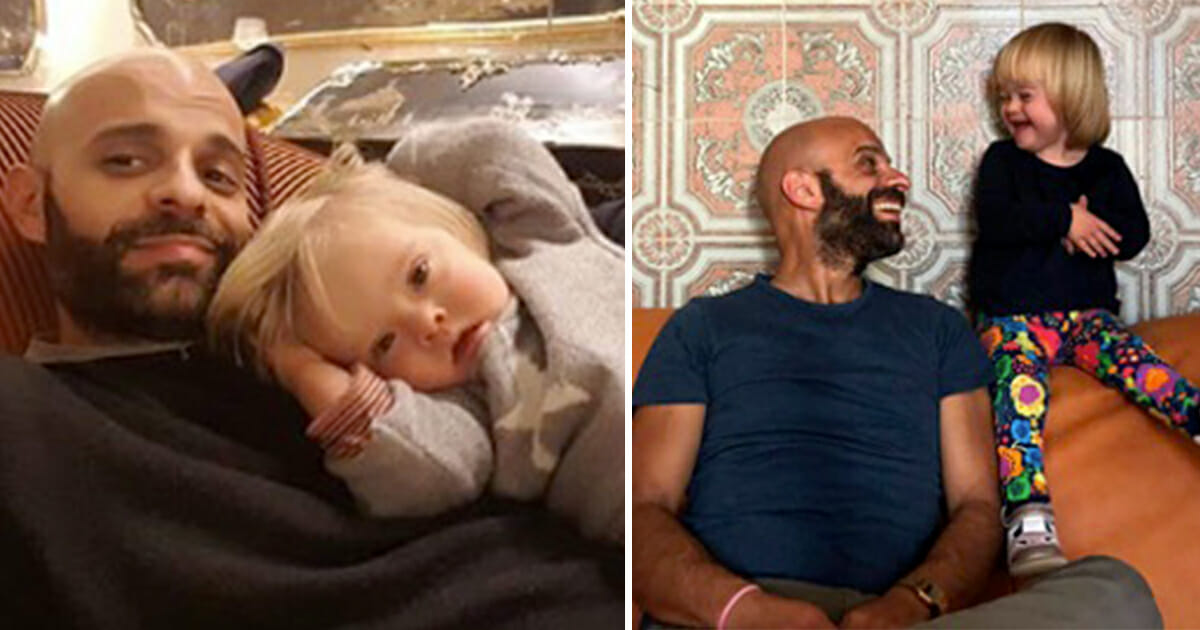 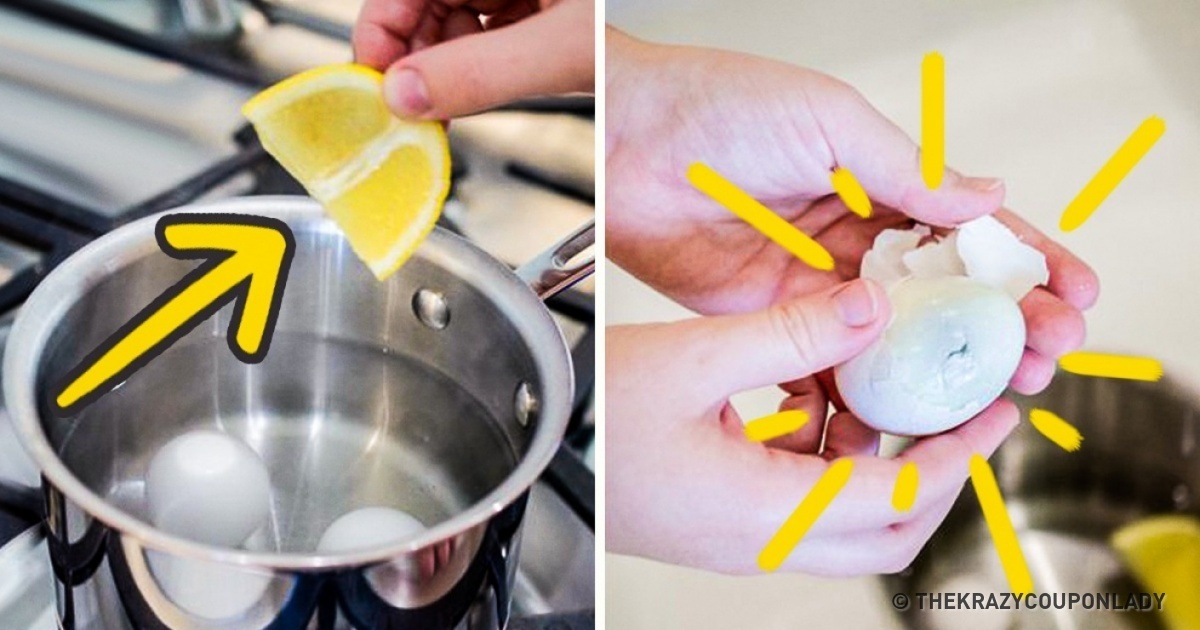 HOT
11 genius tricks that will turn you into culinary gods 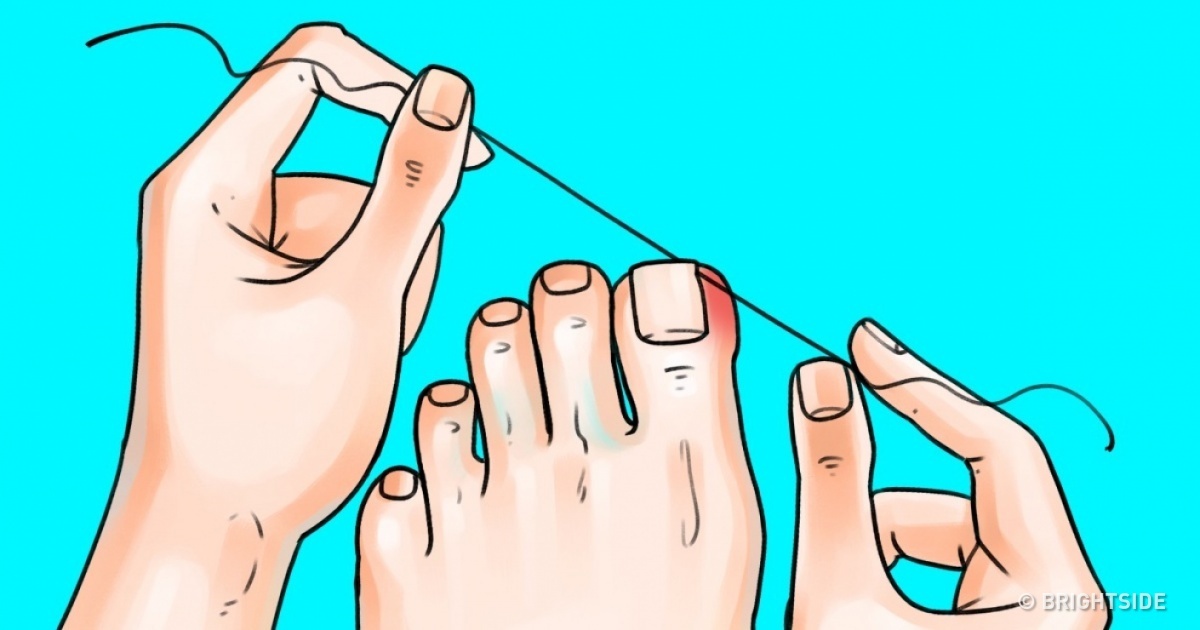 HEALTH
6 great tips to make your feet and nails look amazing
Get updates on new articles on the subjects that interest you when they are published. You can easily unsubscribe at any time.