He may look like a kitten, but he's a completely mature cat. This breed is now making a comeback

Every pet owner has said this at least once: "I wish my dog ​​or cat would stay puppies". They imagine how awesome it would be to keep their cuteness forever. There is something that everyone loves in the innocence of a puppy or kitten. Maybe it's the sweet feet, or the fluffy fur around their head, or their clumsy gait. There is nothing cuter than this.

Well, you no longer have to dream.. because if you are a cat lover and want to freeze your cat's progress in time, your dream has come true!

A new breed of cat named 'Munchkin' will remain miniature forever. Because they are born with very short legs, they will walk strangely in the first months of their life, but when they get a little taller, they look like a normal kitten. And they will stay that way all their lives!

It turns out that the Munchkin cat breed was very popular in the 90s, and now they are making a comeback. And why not do it? They are insanely cute. They are so small that you can barely see them walking inside the house, so the downside is that you always have to look and be careful not to step on them.

The breed is still relatively new and is characterized by its short legs, the cause of which is a natural genetic mutation. With all 'designer breeds', this breed caused a great deal of controversy when it was officially recognized by the International Cat Association in 1995. Most of the concerns expressed were about health and movement problems due to the short legs of the breed.

For the protection of the Munchkin cat breeders, cats with short legs have been documented several times since the 1940s, and could be seen all over the world. In Russia, a breed similar to the munchkin cat was nicknamed the 'Kangaroo Stalingrad' cat, because of its short legs.

Another advantage of the munchkin cat - it comes in a variety of colors. This way you can have the cat of your dreams!

"It's horrible when trying to breed certain breeds when there is a high chance of disease and death. Breeding two munchkin cats can lead to the death of any litter. Why would anyone do that? Just like breeding certain breeds of dogs that lead to many health problems. Let the animal be normal and natural. They're cute, but it's cruel to force it".

"Unfortunately, people don't care if they breed animals, they may be born with diseases, but all they care about is the money. If the breeders knew there was a demand for this breed or any other breed, they would continue to do so. It's just sad." 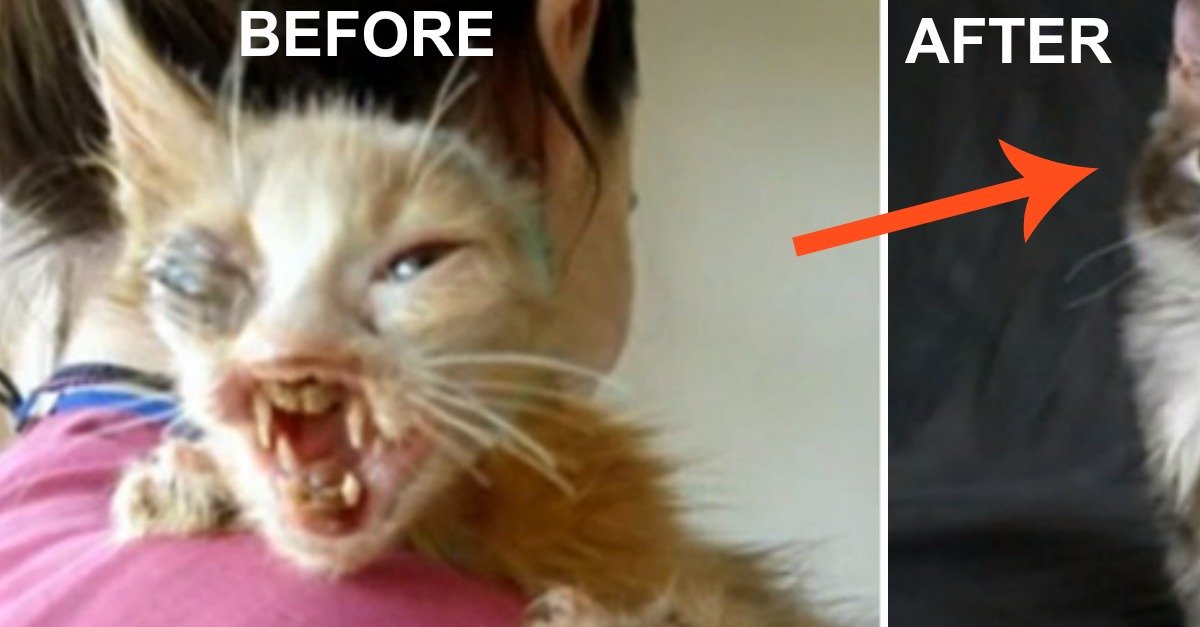 OMG
Adults called this kitten a monster and refused to get near her. Until a 7-year-old girl arrived and saved her life! 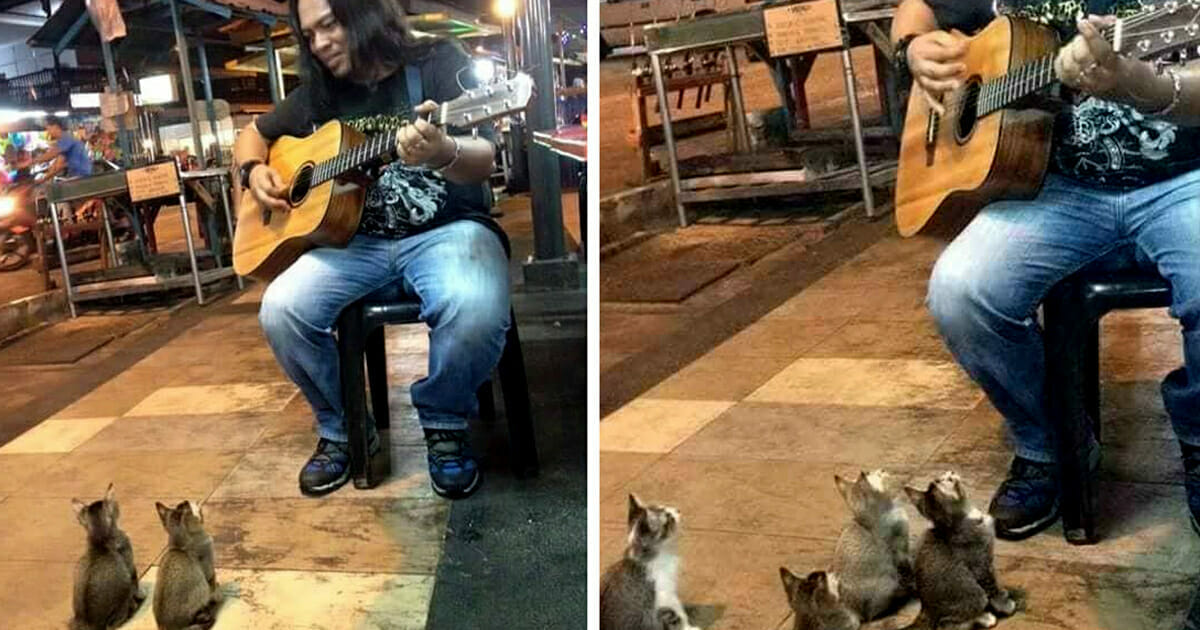 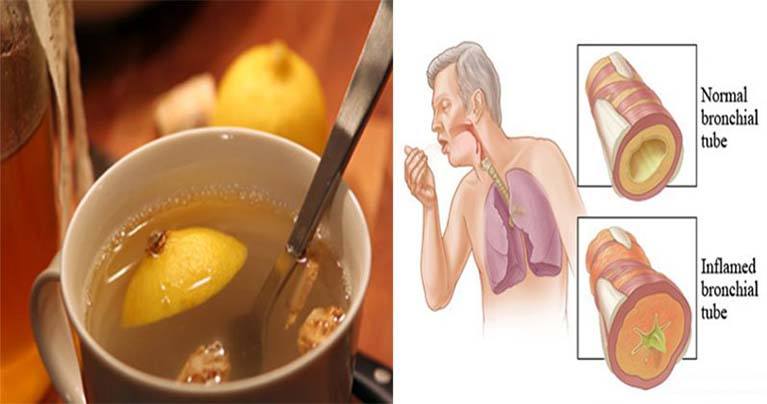 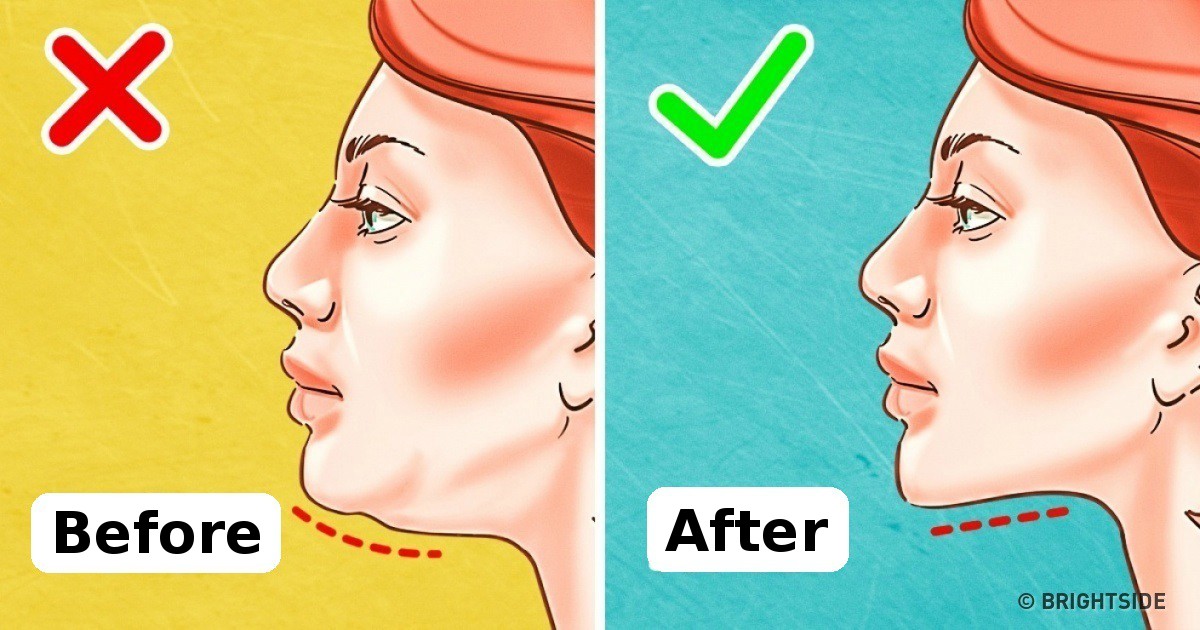 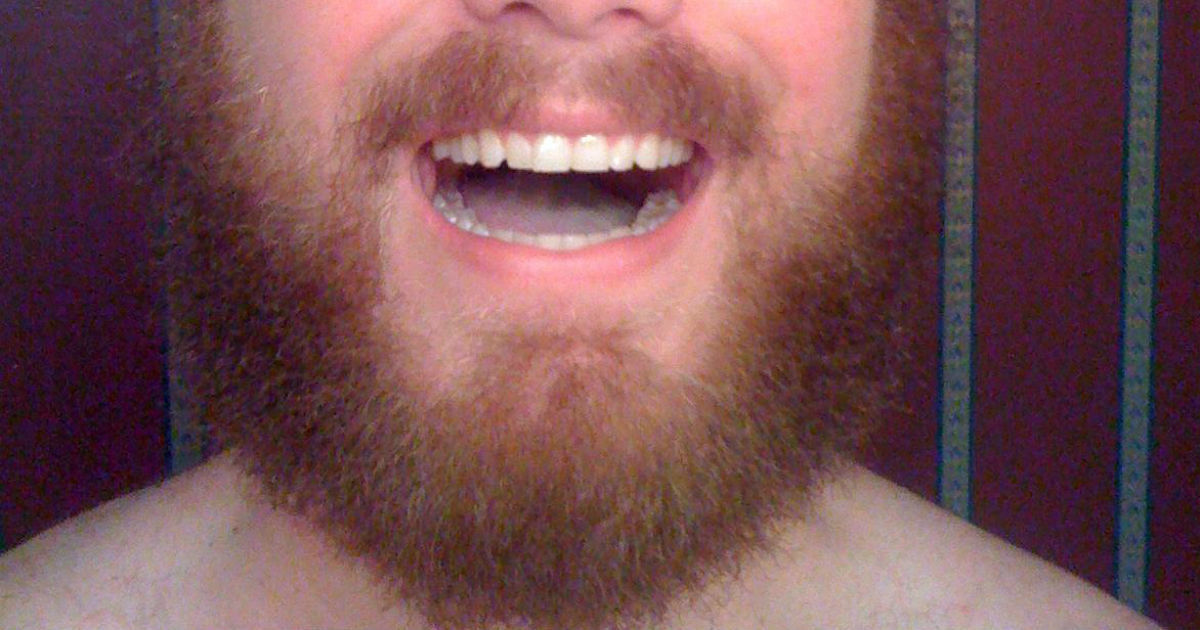 OMG
Scientists warn: If you have a beard, you should trim it. The reason is so disgusting you will not believe it

ANIMALS
An old dog got a christmas present - look at his reaction when he sees what moves inside
Get updates on new articles on the subjects that interest you when they are published. You can easily unsubscribe at any time.