3 men went out for Christmas party, passed by a homeless woman - they immediately stopped, paid her for a hotel room

Christmas is just around the corner, and people are finishing their holiday shopping and wrapping their presents - sometimes precious.

But what most people really want on a holiday, is to spend it with their loved ones.

While this is the reality for most people, there are those with lesser luck - like the woman in this story who won an amazing Christmas surprise in the end of the story.

It was a cold December night when Roger Hartigan and his two co-workers, Joe Rich and David Harrison, went out to christmas party in Bristol, England.

They were having a great time, when suddenly, they noticed an old woman sitting in the street. They decided to stop and talk to her.

"I saw this woman and she looke very fragile", Roger told the Bristol Post.

The woman had only a few plastic bags she used to protect herself from the cold. "She was so fragile - there was no way I was going to leave her alone", Roger said.

That was the moment Roger and his friends decided she would not stay on the street and freeze. They started talking to her, and although she didn't mention her name, she told them she was 71 years old and had been living on the streets for 18 years.

Since she had nowhere to go, Roger and his friends decided to give her money and cigarettes, and in addition, tried to get her a taxi to take her to a hotel, "but no taxi stopped", Roger said.

But that didn't stop them from making sure she had a roof over her head.

His friends were looking for a hotel with a free room. "I went with her downtown, I dragged her things", Roger said.

He thought she was 'in shock from what was going on' when he told her he was trying to find her a hotel room. They had to assure her that they were not laughing or fooling her, and just wanted to make sure she was safe.

They found a hotel with a free room for the old woman and paid $195 for her to feel the warmth of a comfortable bed that she could shower in - and after almost two decades, forget for one night from all the trouble.

Look at these two and the woman as they were about to check in at the hotel. What a wonderful Christmas present!

What a heartwarming story! During the holiday season while searching for the perfect gift, we all need to take a moment and make sure to take care of the people who may need us during this time. 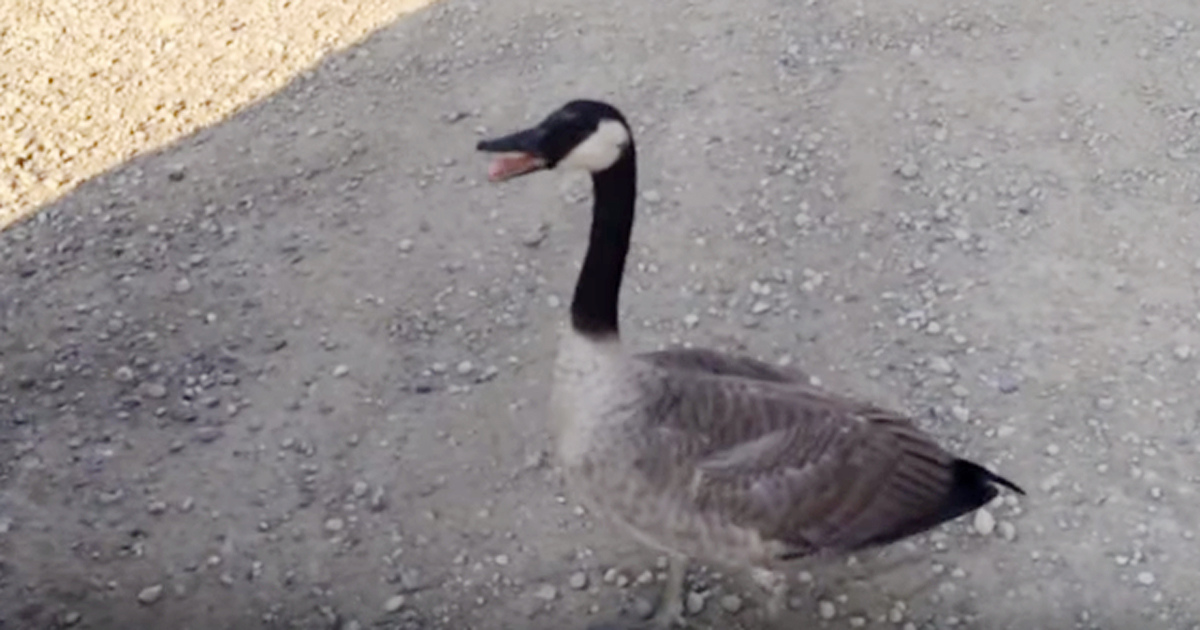 HOT
A goose approached him and tried to tell him something. When he realized what it was, something amazing and spectacular happened

OMG
A miracle in the delivery room left the doctors shocked - the birth that made headlines all over the world!
Get updates on new articles on the subjects that interest you when they are published. You can easily unsubscribe at any time.