When you renovate the house you pray that the contractor won't find anything unexpected. Still, it isn't uncommon to find water damage, cables and pipes that need replacing, or unpleasant things like insects or even termites that emerge when breaking down the walls.

But when a family in San Francisco heard what the workers found while renovating their home, they were completely shocked.

They found a coffin under their house. The coffin had a glass lid - and the body of a two-year-old girl was clearly visible.

Shocked and curious, the family wondered who this girl was - and a year later, the truth was finally revealed.

The coffin found under the house was from the 19th century. It was completely airtight and the girl's body was amazingly kept inside. Through the glass, you could see her face and see her holding a bouquet of flowers in her hands.

Erica Carner lives in the home where the girl was discovered, and she contacted the police and a nonprofit organization called Garden of Innocence - an organization that organizes funeral services for unidentified dead and abandoned children.

It turns out that the land on which Erica built her home was formerly a cemetery until the 1930s. Then the land was developed into a residential area and all the graves were moved away. But they forgot the little girl's grave.

The organization called the little girl 'Miranda' and buried her in another cemetery. But they still did not know who she was. So they kept investigating and searching for her identity.

With the help of funeral records and documents from cemeteries, the organization was eventually able to discover the girl's identity. Her name is Edith Howard Cook. She passed away October 13, 1876, just before she was celebrating her 3rd birthday.

They also discovered that Edith has a living relative: her brother's grandson, Peter Cook.

"I found a relative I didn't even know existed. The sad part is that the little girl hasn't even turned three", he said.

Edith's cause of death is not entirely clear, but it is believed she died of an infectious disease.

Now that Edith's real name is known, the Garden of Innocence has decided to have another funeral this time with a matching tombstone with her name and photo.

A few weeks before the funeral the organization's team met with Peter Cook and together they said goodbye for the last time from little Edith.

This is definitely an amazing story, and we are glad that the wonderful people of the organization did not give up and did not rest until they found Edith's identity.

Now that the mystery has resolved, Edith can finally rest in peace: 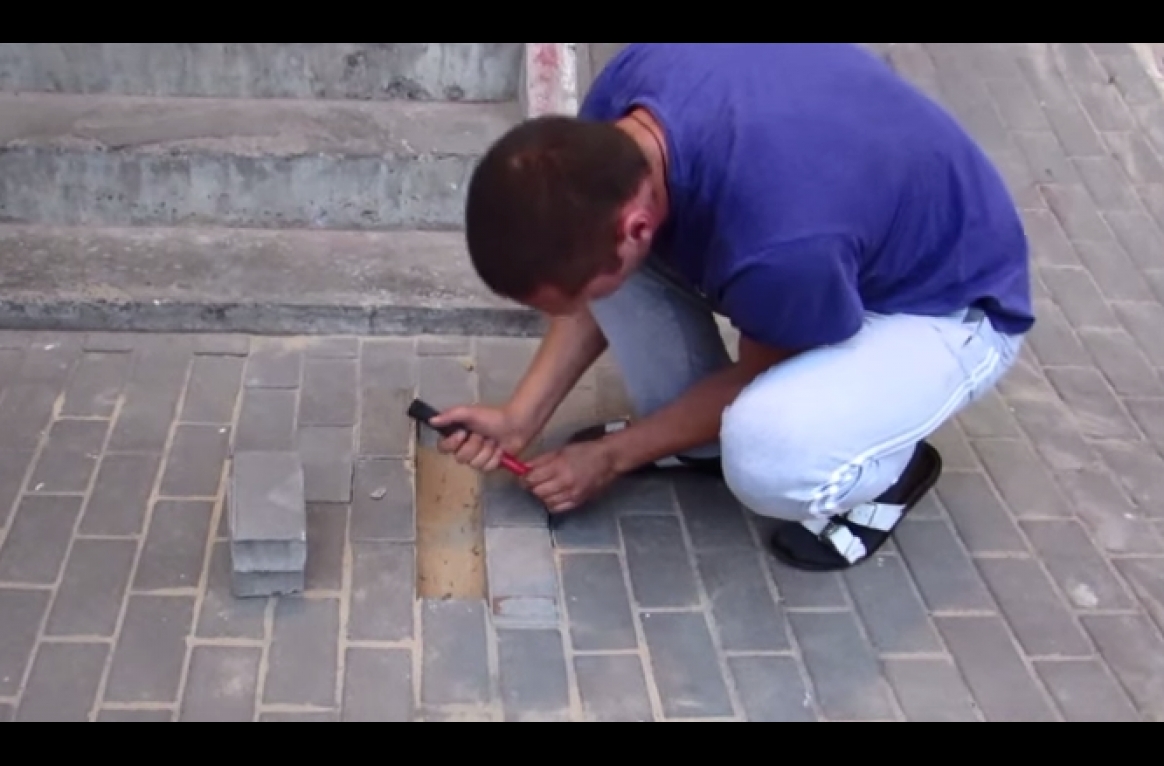 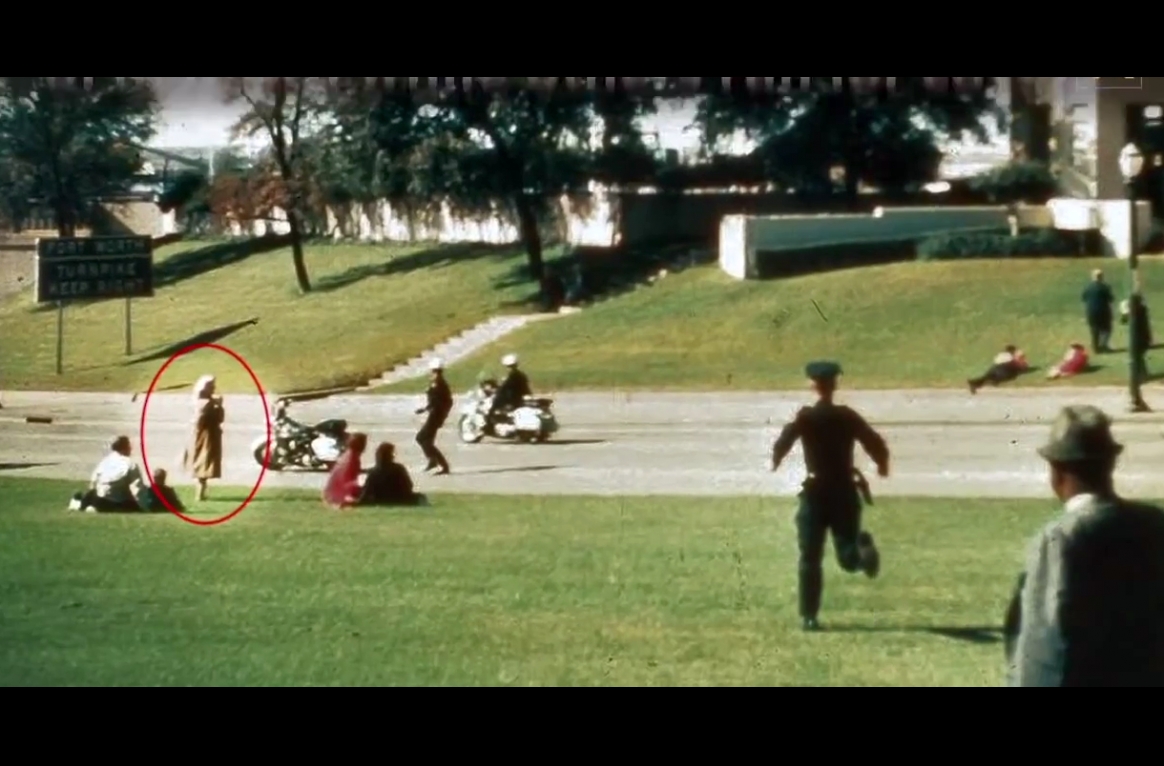 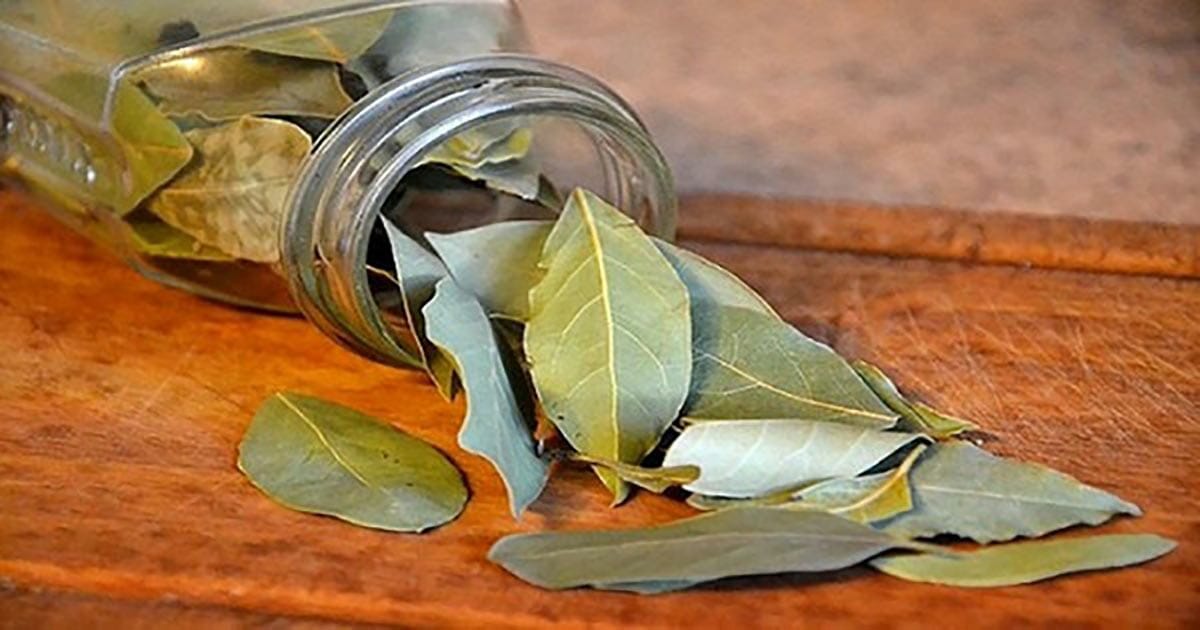 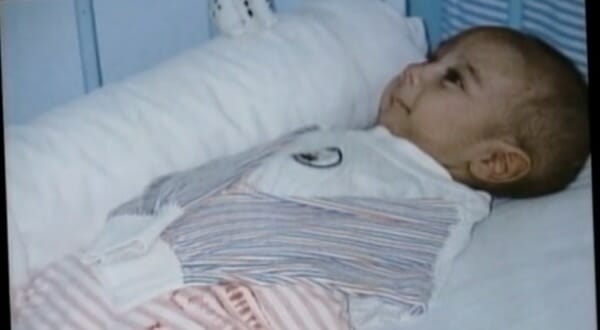 HOT
A nurse found a crying baby in the hospital, the situation got worse when his blanket was lifted
Get updates on new articles on the subjects that interest you when they are published. You can easily unsubscribe at any time.