This woman was about to board a flight - but then she saw a stranger and realized something was wrong ..

Waiting for an airport flight without having anything to do is definitely not fun - so it's not surprising that many people get annoyed when their flight is delayed or cancelled.

But that's what makes Shaina Murry, of Texas, unique. She had no real reason to postpone her flight - but she did it anyway - just to help a person in distress.

Now Shaina has become a heroine all over the world - and for all the right reasons.

As she walked towards her gate, something caught her eye. She noticed the man, lying on the floor, and he didn't feel well. Shaina decided to stop and ask him if he was all right.

"It was clear that something was wrong, but I did not know what, I thought the best thing after asking him a few questions would be to seek medical help", Shaina wrote in her Facebook post.

The man, whose name is Will, has repeatedly explained that he is worried that he will miss his flight while waiting for help.

While they were talking, Shaina realized that Will had autism - so she had to change strategy.

She relaxed Will, promising him that he would be on time in the plane, and called Will's mother to tell her he was not feeling well.

The paramedics arrived. They noticed that Will needed food and drink, and they doubted he was in a good shape to fly.

But Shaina was determined to help the stranger she had met a few moments ago.

"I work for American Airlines and the medical staff at the airport told the paramedics that arrived I had to change my flight, have lunch with him and make sure he was on his flight in time", Shaina wrote on Facebook.

And that was the moment when the phrase 'pass it on' came into play - when American Airlines took the reins from Shaina.

The airline didn't demand compensation from Shaina when she changed her flight at minutes notice. As soon as they knew what flight Will was supposed to take, they contacted her so she could help him reach it. And when Shaina and Will arrived, the crew on the plane was already aware of Will's problem and took him under their wing.

"Today was not at all what I pictured it to be. It has turned out so much better. I had an amazing lunch with a wonderful young man from Louisville, Kentucky. While I don't know him well I know he has a heart of gold and a wonderful mother and sister who he loves very much, and after texting with his mom- she loves him just as much", Shaina wrote, adding:

"Every once and awhile we all need a little help. Regardless of disability, age, or social status. Thanks for making my day Will!"

As others passed by, Shaina did not hesitate for a second and stopped to help a man in distress - and the airline and its staff only made the story better. 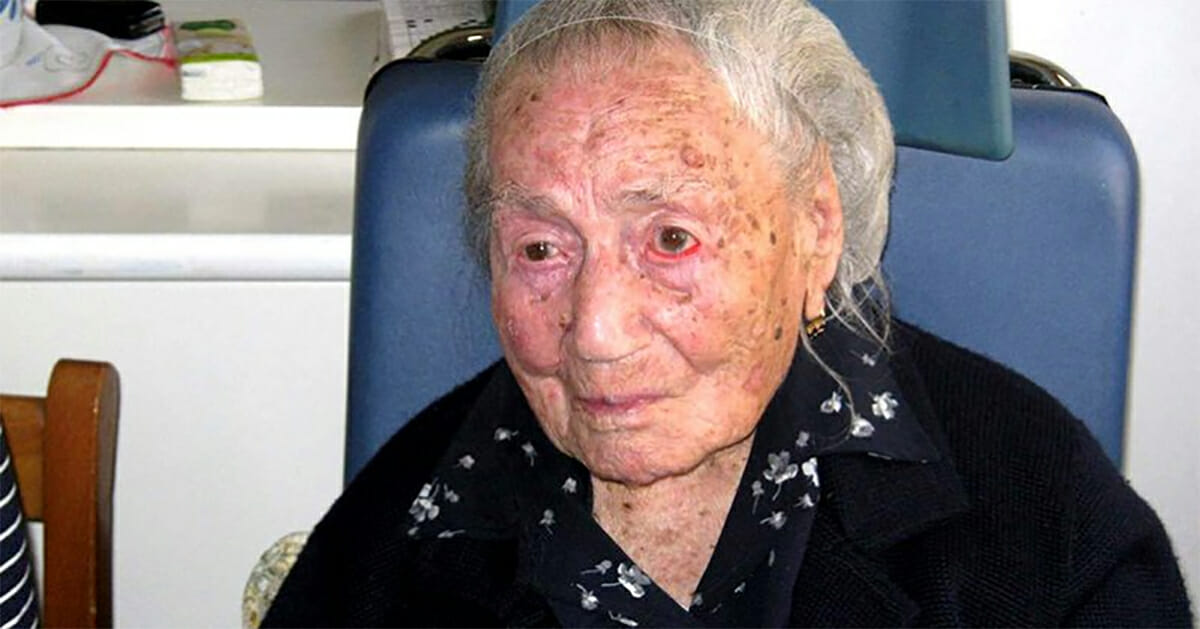 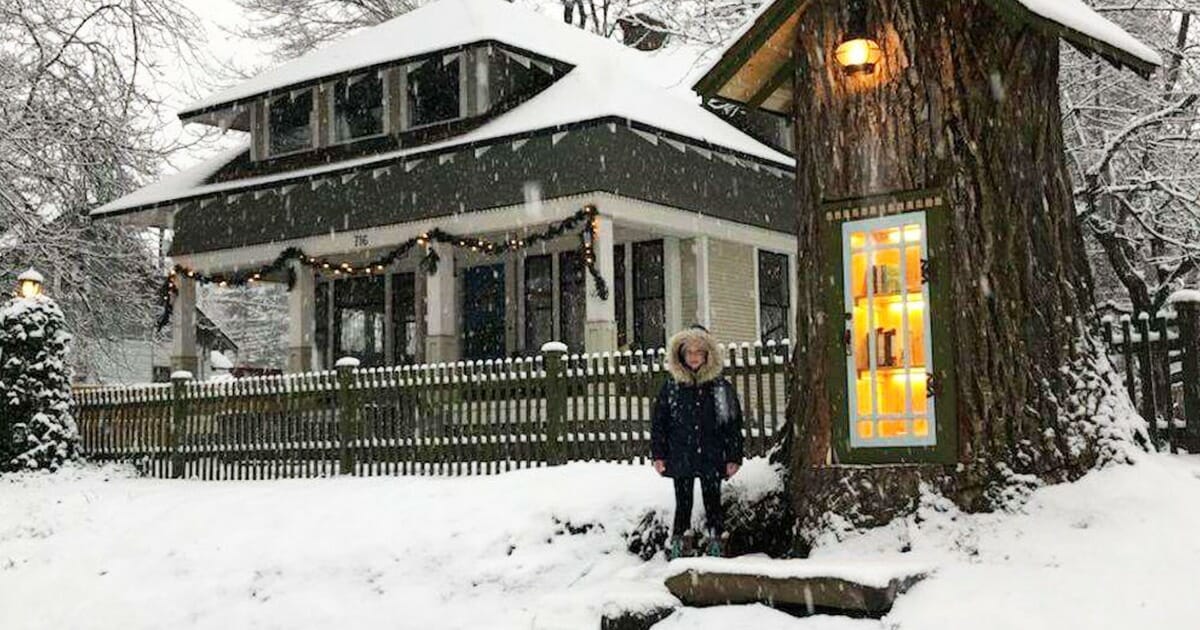 HOT
Woman turned a 110-year-old tree into a free library for neighbors - one look inside and my jaw fell to the floor
Get updates on new articles on the subjects that interest you when they are published. You can easily unsubscribe at any time.