We have heard many stories about people saving animals from all sorts of dangerous situations. But sometimes the roles change.

One day a woman heard muffled sounds coming from a parking lot outside her house.

When she saw a dog and her puppies, she noticed something else beside the dog. A little creature with two legs and not four.

The maternal instinct of animals is strong. In addition, dogs are intelligent and loving animals, and they can easily tell if you are sad, angry, happy, or just need someone close to you.

They also show empathy and consideration - not just for their kind.

This is Way - the street dog. She gave birth to a few small puppies. But for a dog who lives in the street, being a mother is not easy. It's hard to get food, and other dogs and humans sometimes do anything they can to harm the little ones.

A dog with a gold heart

But even though Way is a street dog, she has shown that dogs have a lot of empathy - not just for their puppies.

It was in the middle of winter when Alejandra Griffa, who lives nearby, heard these voices outside her window. She went outside to the cold - and when Alejandra came to the dog, she saw something that struck her.

Curled up with Way and her puppies was a baby about a month old. The baby's 14-year-old mother left him to die - but the dog Way did not intend to let it happen.

The homeless dog took the little baby like a real mother and held her close to her body to warm her as much as she could.

Alejandra picked up the baby and took her immediately to the hospital where she was treated and confirmed that she was in good condition.

Thank god that Way was there like a good mother and saved the baby from certain death. It is not known what happened to Way after her rescue - but we hope she has found a warm and loving home where she will be taken care of and treated as she did to the helpless baby.

The mother was found

After a long investigation, local authorities were able to locate the mother of the baby who suffered from severe depression. CNN reported that the mother undergoes psychological treatment.

Dogs can never cease to amaze us! 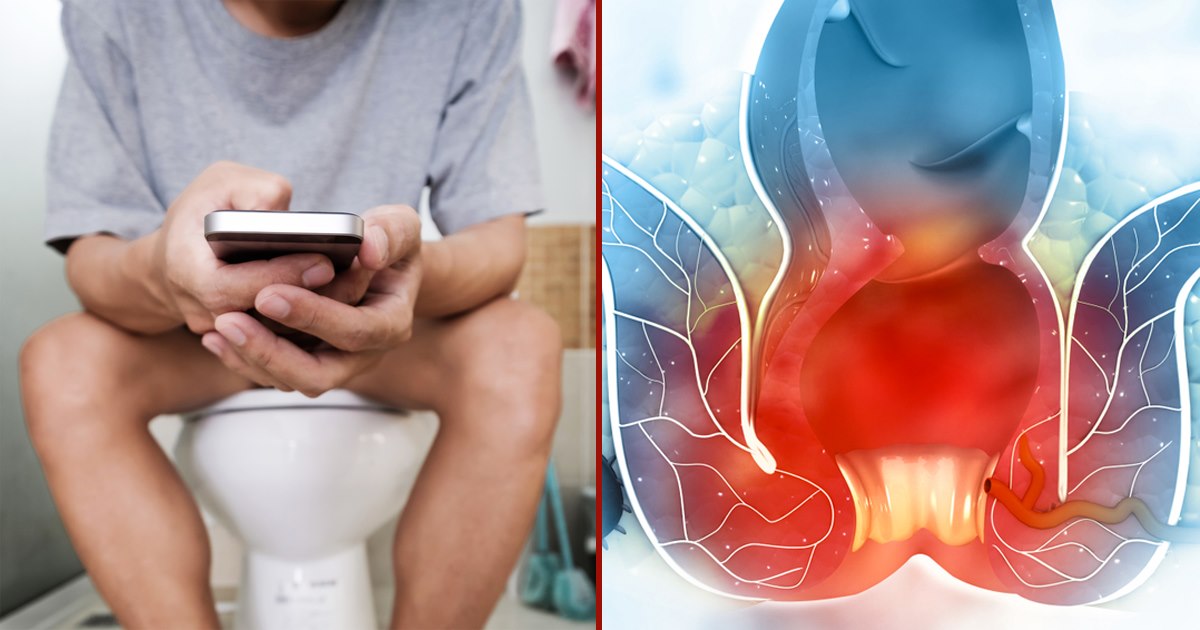 HEALTH
Doctors warn: Using your cellphone while you are in the bathroom causes hemorrhoids

NEWS
A Bus driver stopped the bus during a ride to allow two wandering and wet dogs to come up as it was heavily raining outside
Get updates on new articles on the subjects that interest you when they are published. You can easily unsubscribe at any time.