Most of us take our everyday things for granted. For example our ability to see, hear, walk and talk, but there are people who live without these abilities.

Of all these things, living without the ability to see is perhaps the worst. The simple beauty of a green field, or a blue sky. These are treasures that we cannot imagine our lives without.

Which is why we found this story particularly fascinating. At only 2 years old, Nicolly Pereira has lived her entire life without the ability to see or hear her mother. She underwent several surgeries in Brazil, but none of them were successful.

After Nicolly's mother, Diana Pereira, posted her story on Facebook, a campaign was launched to find a way to give her the ability to see. And the results were.. well, amazing!

As the Miami Herald reports, Nicolly was diagnosed with Childhood Glaucoma shortly after she was born. The doctors were convinced that she could not even see light, and determined that she would be forced to live her entire life in the dark.

But after seeing Diana's story on Facebook, one Miami Herald reader contacted an organization called the Jackson Health Foundation, who partnered with Kevin Garcia's organization. The two organizations were able to raise enough money to pay $17,000 for Nicolly's surgery.

After she underwent the surgery - in which the pressure level in her eyes was reduced from 50 to 12 (the normal level for children is between 10 and 20) - the day came to check if the surgery was successful.

In a moving video taken at the moment the bandages were removed, we see little Nicolly crying hysterically. But when the doctors remove the bandages from her eyes, she relaxes. Miraculously, she can now see for the first time in her life!

Naturally, in the first seconds she was confused, but then she sees her mother, Diana, and everything changed ..

Watch the video below to see the moving moments Nicolly sees for the first time in her life:

Definitely an emotional video. How amazing it is to see someone who is able to see for the first time in their lives. No child should have to go through this!

Please share this story to honor the heroes who made this surgery possible, and share the happiness with your family and friends. 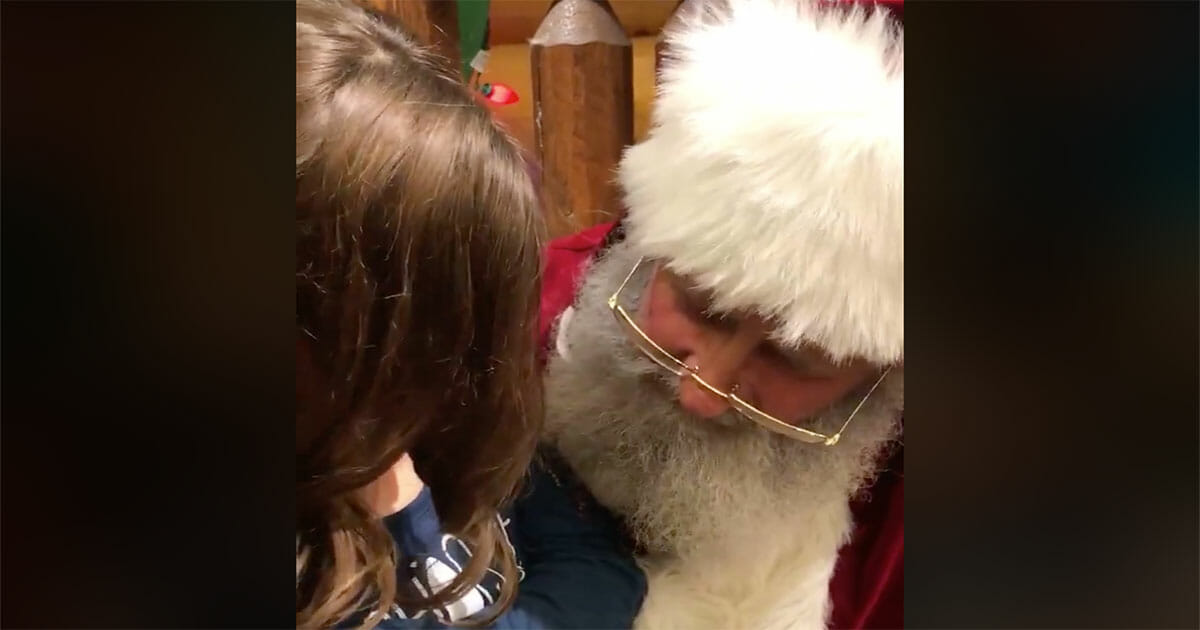 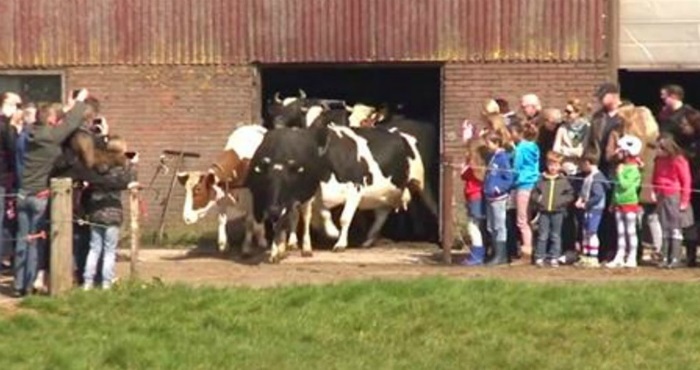 HOT
These cows haven't seen sunlight for half a year. Now look how they react when they go outside 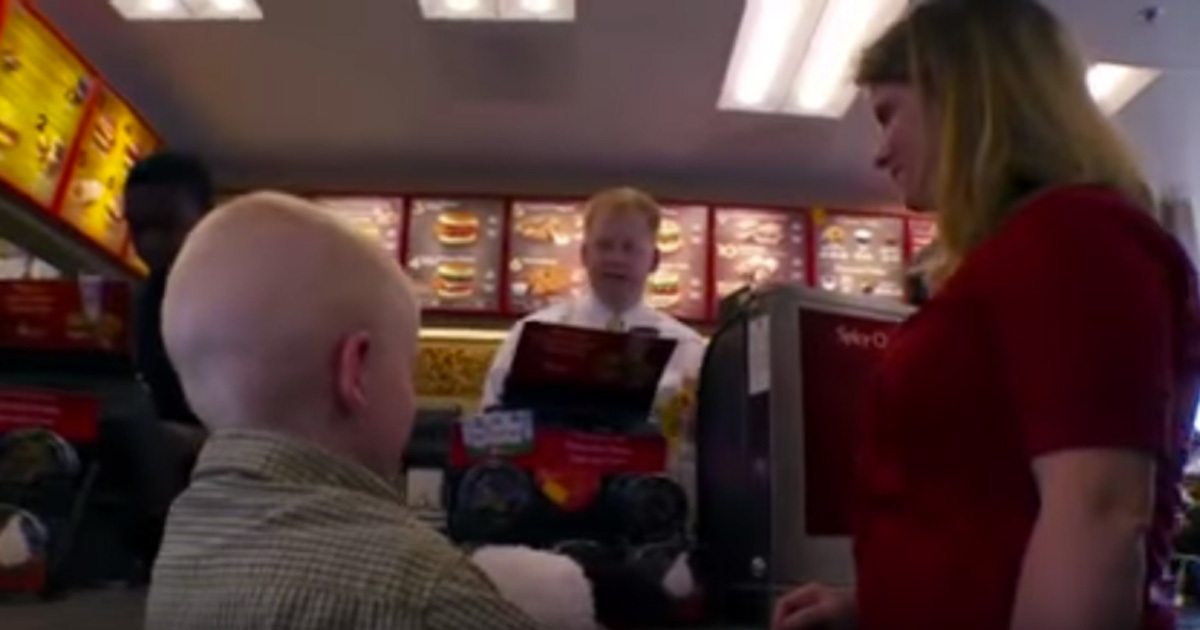 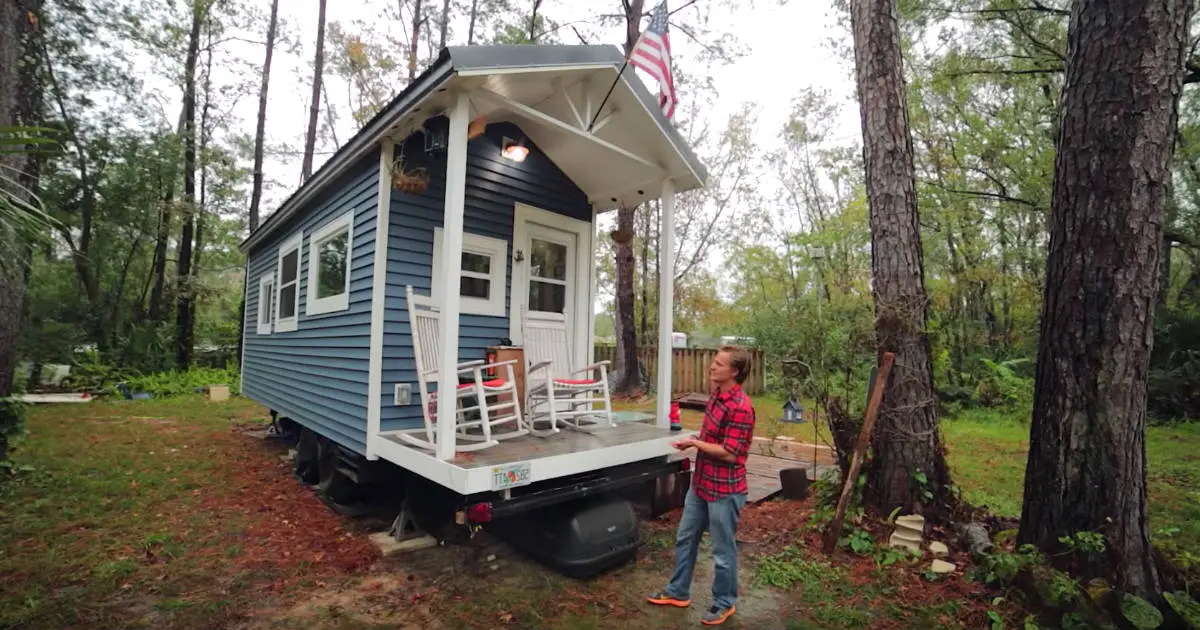 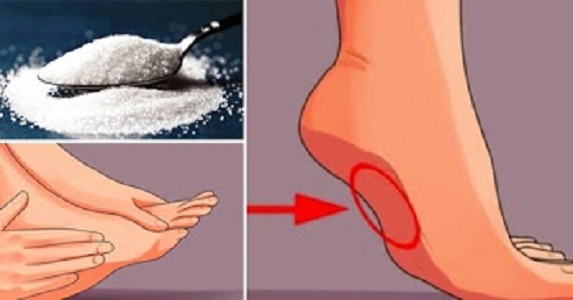 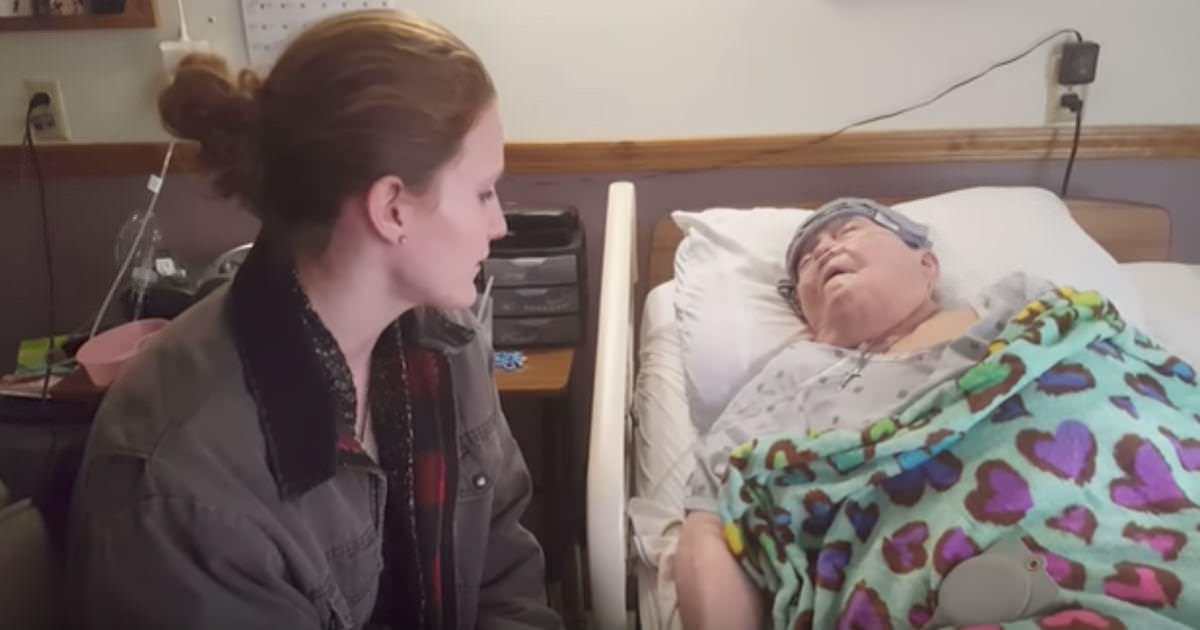 HOT
A nurse snuck into a patient's room - seconds later the camera captured her true character
Get updates on new articles on the subjects that interest you when they are published. You can easily unsubscribe at any time.