The inhabitants of Yarosavl, Russia, will never forget one specific incident that occured 10 years ago.

It all started one day when a neighbour heard a baby cry from a house near by. He didn't think much about it and returned to his daily tasks.

But in the following days, the baby in the house kept crying. No one in the neighbourhood saw anyone coming in or out of the house where the baby cried in, and the lights inside the house were never lit, even in evenings when it was dark outside.

At this point, the neighbour started to worry and called the police.

When the police arrived to the place and entered the house, it was completely empty. The people that used to live there left the place and took everything with them and disappeared.

The only thing they left behind was their little baby.

The 1 year old baby was found on the cold and filthy floor and it was obvious she was there all by herself for many days.

After they investigated deeply, authorities found out that the baby is called Liza Verbitskaya, but they couldn't locate her parents.

Liza was took to a hospital where she recovered in the next days.

At the hospital, there was a lady named Inna Nika that was there with her sick son. She was there days and nights near her son's bed.

One day, she heard a cry from one of the rooms in the hospital and took a sneek look inside to see what happend.

There she saw little Liza, and she just felt her maternal instincts taking over her.

Ever since, Inna visited Liza on a daily basis and was bringing her clothes, toys and food.

One day, Inna came to visit Liza, just like she did every day, but she found out Liza wasn't there anymore.

The hospital crew updated her that little Liza wasn't strong enough to be released from the hospital and she was transfered to a local orphanage home.

Inna felt sadness and emptyness and missed the little girl very much. She decided she must do anything to find her.

When she finally found Liza, her goal was clear: she wanted to adopt the girl.

Inna started an official adoption process that included papers and birocracy, and after a while Liza was allowed to move in with Inna and her family. Inna loved the girl just as much as she loved her own children.

By the time Liza was adopted by Inna she was almost 2 years old. She still couldn't chew food and was very scared of loud noises. It was obvious the young child had a severe trauma due to her previous life.

But Inna was determined enough to provide all the love and care a child needs - and the dark days were soon left behind.

Inna also found out that Liza had difficulty walking. So she signed her up to a local dance school, hoping that the music will cheer Liza up and make her feel more comfortable with her body and will awaken her senses.

It's not clear whether it was the dancing school or all the love and support she received from her new mother, but it wasn't long before Liza blossomed and was just like any other girl in her age.

Because she had a darker skin, Liza looked different than her new brothers and sisters. She didn't have an easy childhood and was often bullied by other kids. But Inna always taught her not to listen to what others are saying - they are just jealous at her.

Today, Liza is a teenager and have already won several beauty and talent contents, and she even got her first job as a model. It seems that all the people who bullied her for the way she looked are biting their tongues now.

This amazing story of Liza and her modeling career turned her into a big celebrity in Russia and it didn't took so long before her true biological mother heard of her.

Today after she got famous, her true mother tried contacting her - but she was denied. Liza received her details and it's now up to her to decide whether she wants to meet the mother who abandoned her when she was a baby.

We're so glad to see how destiny shined on Liza and gave her a new happy home with a loving and caring family. 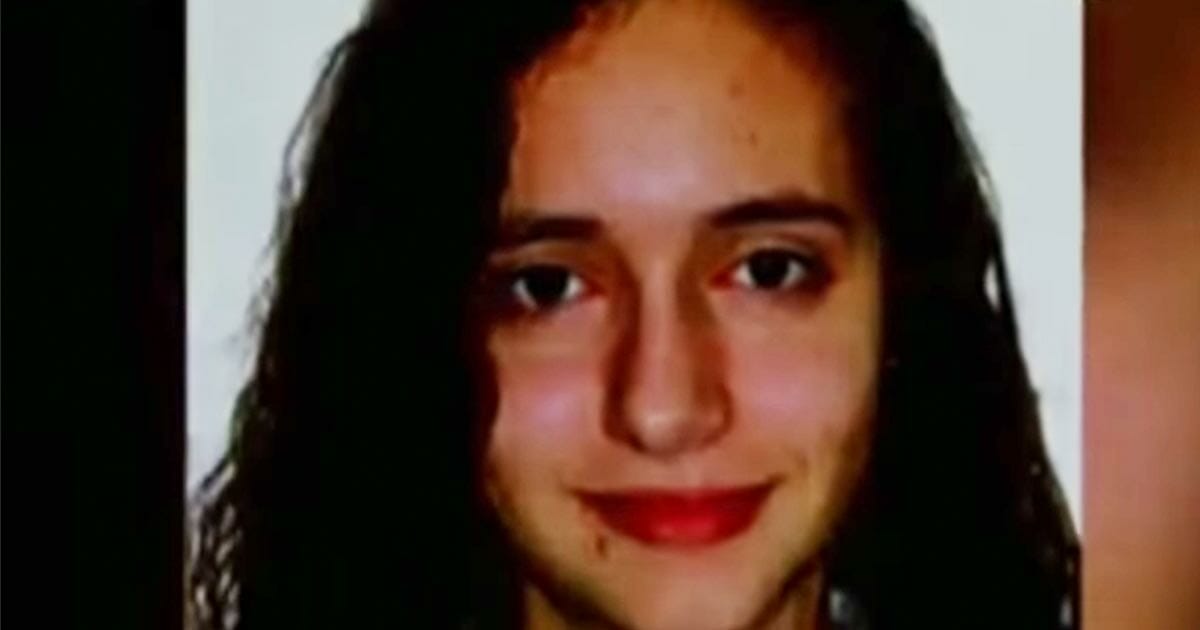 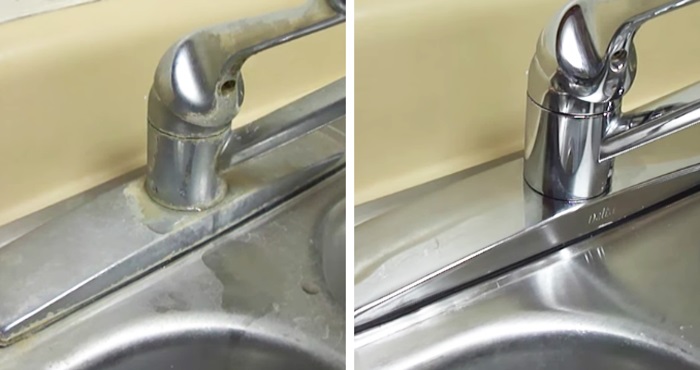 HOT
This simple trick for cleaning your sink will change your life forever! 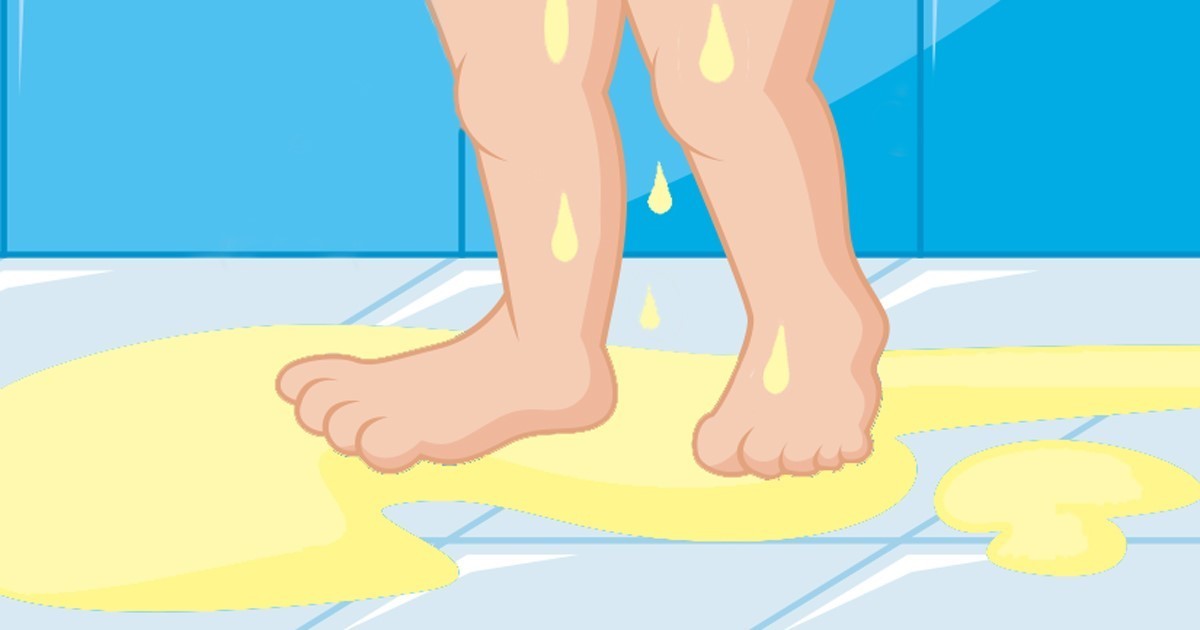 HEALTH
5 Reasons why you must start peeing in the shower
Get updates on new articles on the subjects that interest you when they are published. You can easily unsubscribe at any time.