She sang opera, but left the judges speechless when she suddenly changed the song to this classic

Cristina Ramos amazed the judges with her audition in the program Spain's Got Talent. She began her audition with a classic opera song, which impressed the judges too, but then she quickly brought the energy up by changing to sing rock. And it blew the judges brains!

Standing on stage with a long black dress, Christina began the audition with a powerful opera song.

The song did show her talent, but it was not causing the judges to get up out of their chairs. Suddenly, in the middle of her performance, Christina ripped the dress. And then the music began to get into the classics of AC\DC with the song "Highway to Hell". And everyone's jaws dropped to the floor!

This performance was great, and it was enough for the judges to pass her to the next stage. easily. 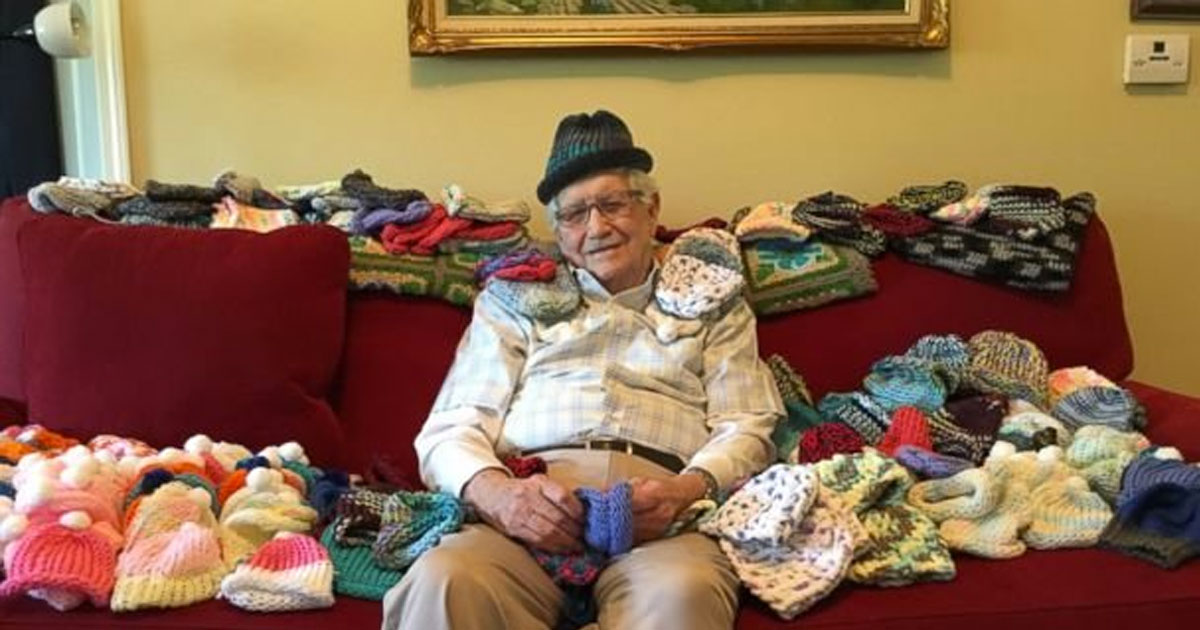 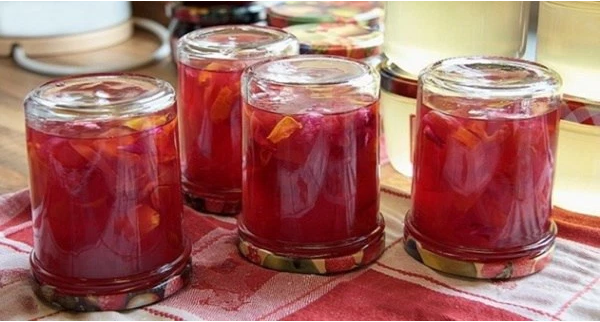 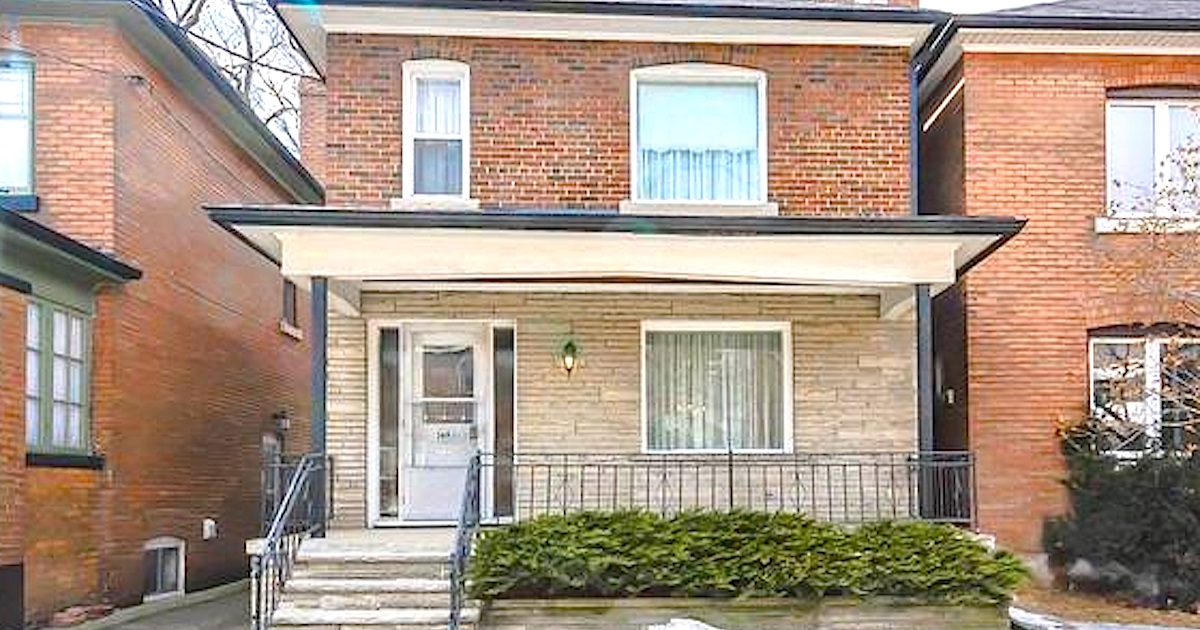 OMG
Doctors wanted to cut his son's life support. So he grabbed a gun, locked the room, and then the unbelievable happend
Get updates on new articles on the subjects that interest you when they are published. You can easily unsubscribe at any time.