The fireplace technician gave the father a receipt for the repair, he didn't think this is what would be written on it

Life is full of challenges that come our way just when we don't expect them. But the meaning of life is to best address these challenges.

Sometimes a little push from someone is all we need to overcome the problems facing us, because a good little act can make a big difference in someone's life.

For example, when something in our house breaks down, it always feels like it's happening at the worst of times, but the truth is there's never a good time for things like that or an expensive fix we need to do at home.

Jesse and Maria Hulscher's fireplace broke down a few days before their baby was due to be born and a blizzard was about to hit their hometown.

It was a cold night in February and Jesse had no choice but to call a local technician who would quickly fix the fireplace.

What happened next stunned the couple and inspired them to share their experience.

On February 23, Jesse and Maria had their second child.

Of course they were happy to the roof. And like all fresh parents, they couldn't wait to take their newborn son back home from the hospital to get to know his older brother and the rest of the family.

That winter was cold and hard, so Jesse knew he had to prepare the house for his wife Maria to come back from the hospital with the baby.

He wanted the house to be warm and cozy for the new baby.

But he encountered a problem. a disaster.

The fireplace in the house stopped working in the middle of the freezing night, and just before the arrival of Maria and the baby.

Jesse stayed home with their 2-year-old son and had to think of a quick fix.

"At first, I panicked", Jesse said. "I have a two-year-old with me, a new baby coming home two more days, and that was a moment before a big snowstorm".

He was worried because he knew that technicians who were fixing things like this were quite occupied at this time of year and he didn't know if he could find someone on such a short notice.

The couple already had a two-year-old, with a powerful snowstorm in the doorway, they needed to heat the house urgently.

Jesse called a local company and explained the situation to them in hopes that someone would be free to come and fix the problem as soon as possible.

Jesse's voice trembled while talking to one of the company's owners, Craig Orand.

Craig knew Jesse was in distress and needed help as soon as possible.

20 minutes after they spoke on the phone, there was a technician at the door.

The family fireplace was repaired and started working after an hour.

Once the heating worked again, everything was ready for the big moment.

But there was one more thing about the repair company that stunned Jesse.

When he asked for the bill, he was left speechless again. In the place on the receipt where the amount for payment should be listed, he received a heart-warming note.

Jesse and Maria couldn't believe what was written.

"I opened the receipt and looked, and it said, 'It's free, take care of your new baby'", Jesse said.

And Maria remembered, "I thought to myself, what? No, it can't be real. And Jesse thought, 'I know, I don't believe it either."

Apparently, the company where the technician came from are known for the good deeds it does for the people who need their service by not charging families for small jobs on holidays or in urgent cases.

Jesse and Maria were so happy and excited that they wanted to share the company's tribute on social networks.

But owner Craig Orand didn't do it for advertising or liking.

"We didn't do it for PR, we just did it to be good people. That's all. Just to be nice to people", he said.

Such stories remind us that there are still good people in the world.

We know this grateful family will pass it along and do something good for someone else.

Please share this heartwarming story with your friends and family to also inspire them to do something good for someone else. 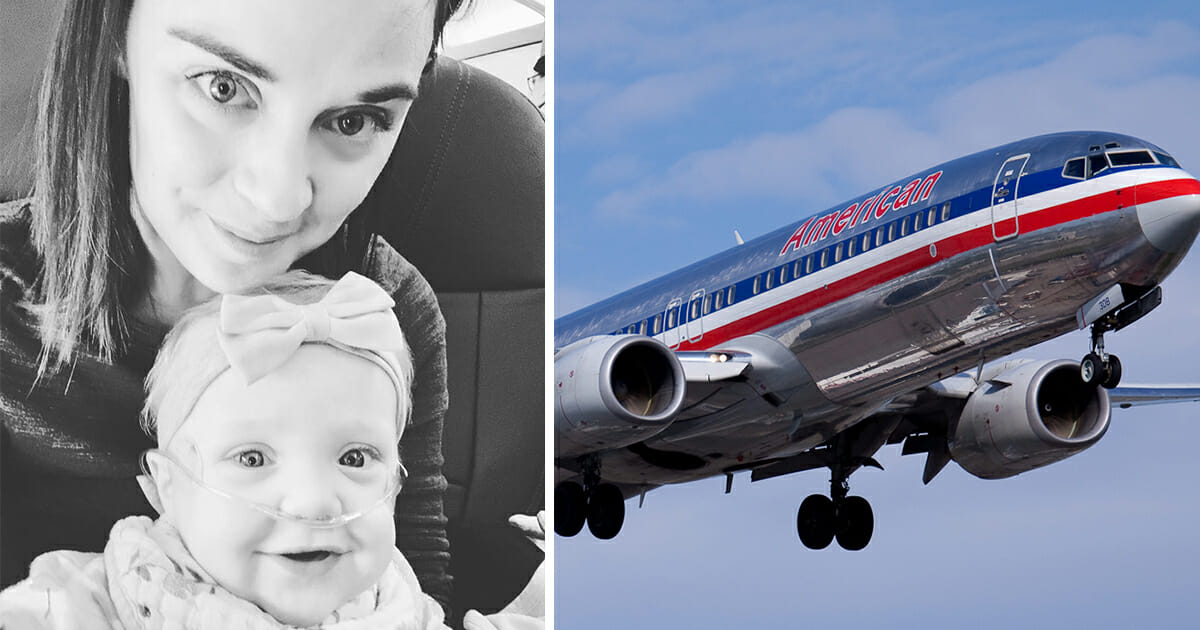 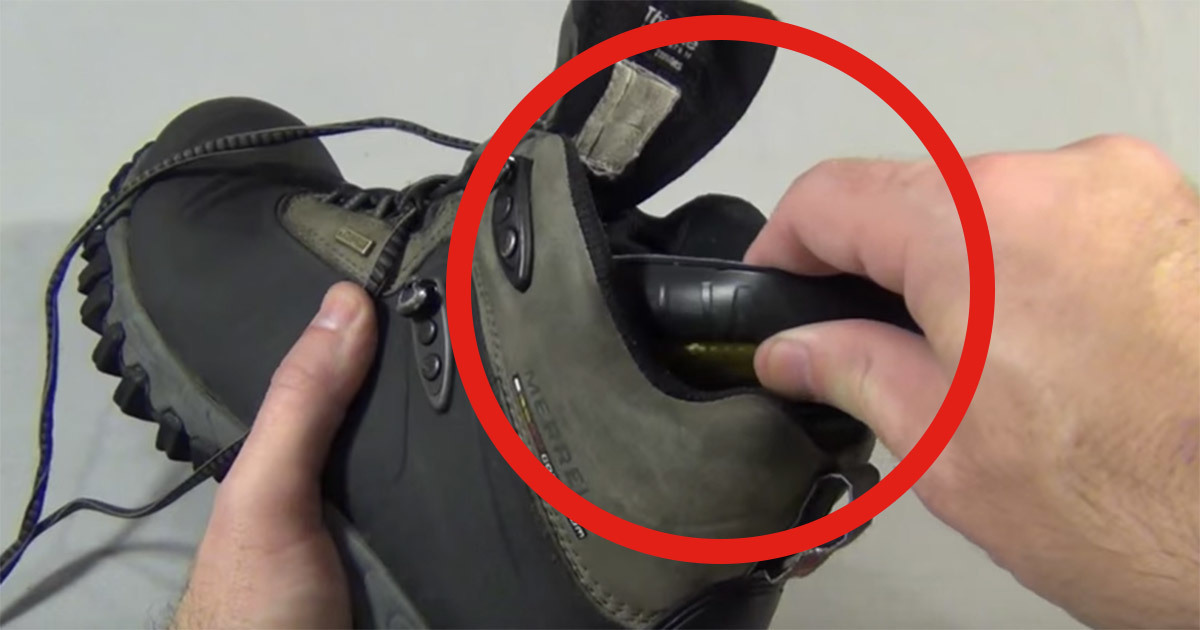 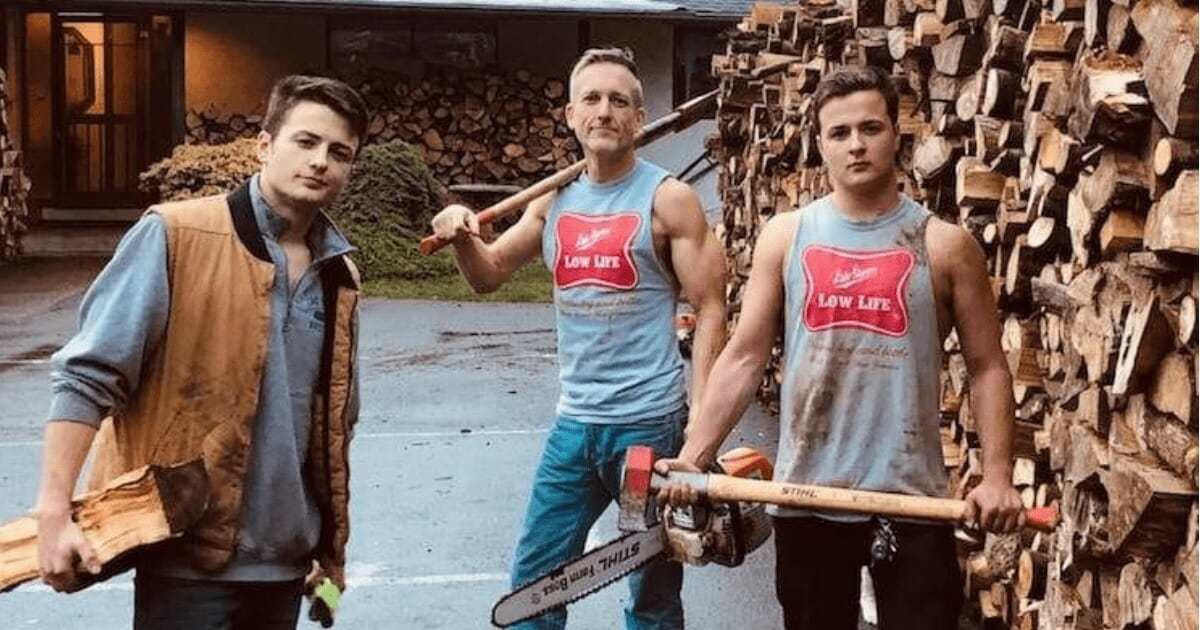 HOT
Father and his two twin sons cut enough firewood to fill 80 trucks. Nobody could guess this is what they will do with it.. HEALTH
Tonsil stones: 8 warning signs of the body that you should never ignore
Get updates on new articles on the subjects that interest you when they are published. You can easily unsubscribe at any time.