Weddings are happy events by themselves, but perhaps what's even more special is hearing about the tremendous gestures of love that take place in these heart warming events.

But what Elizabeth did for her future husband has caused millions of people all over the world to watch her wedding video with moving tears.

The great wedding day of Elizabeth and Scott took place on January 27, 2018 in Sydney, Australia, and it was a beautiful event. When the elegant bride entered the room with her son, she prepared herself for the big moment, which completely surprised the groom.

Scott began losing his hearing at the age of five, and three years later he was completely deaf.

When Elizabeth was walking towards the canopy, Christina Perry's "A Thousand Years" started playing in front of the friends and family.

Elizabeth and Scott met in Tinder two years before the wedding, and Elizabeth, a mother of two, was so madly in love that she began to learn the Australian sign language (Auslan).

Three months before the big day, Elizabeth secretly taught herself the sign language for their special song.

As soon as Scott realized what she was doing, he bursted into tears. Elizabeth said her husband had watched the video more than 100 times so far.

The captured video of the beautiful moment has been viewed more than 1,500,000 times and the couple are so happy that it reached so many people and helped to increase awareness of the importance of the sign language.

"I got so many private messages from people around the world who told me the video had an impact on them", Elizabeth said. "My favorite message was from parents of children with disabilities who wrote to me that I gave them hope that one day they would find love".

Watch below at the thrilling moment:

If this has moved you, please share the couple's beautiful wedding moment with your friends and family. 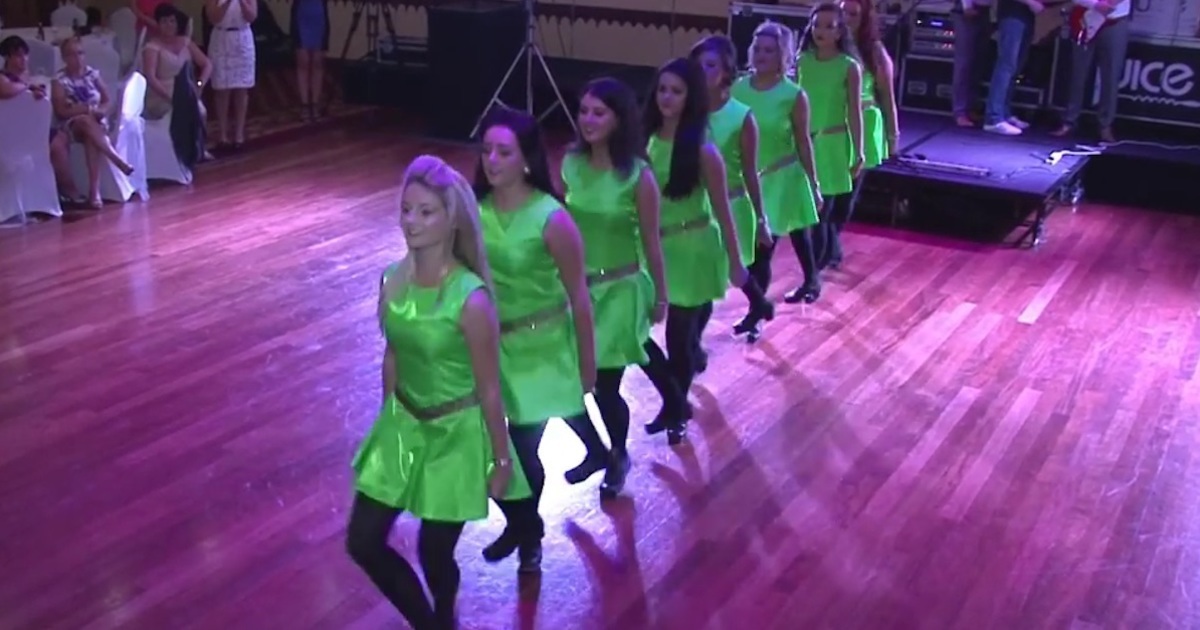 OMG
8 bridesmaids dance a traditional Irish dance, but watch what happens when the groom joins 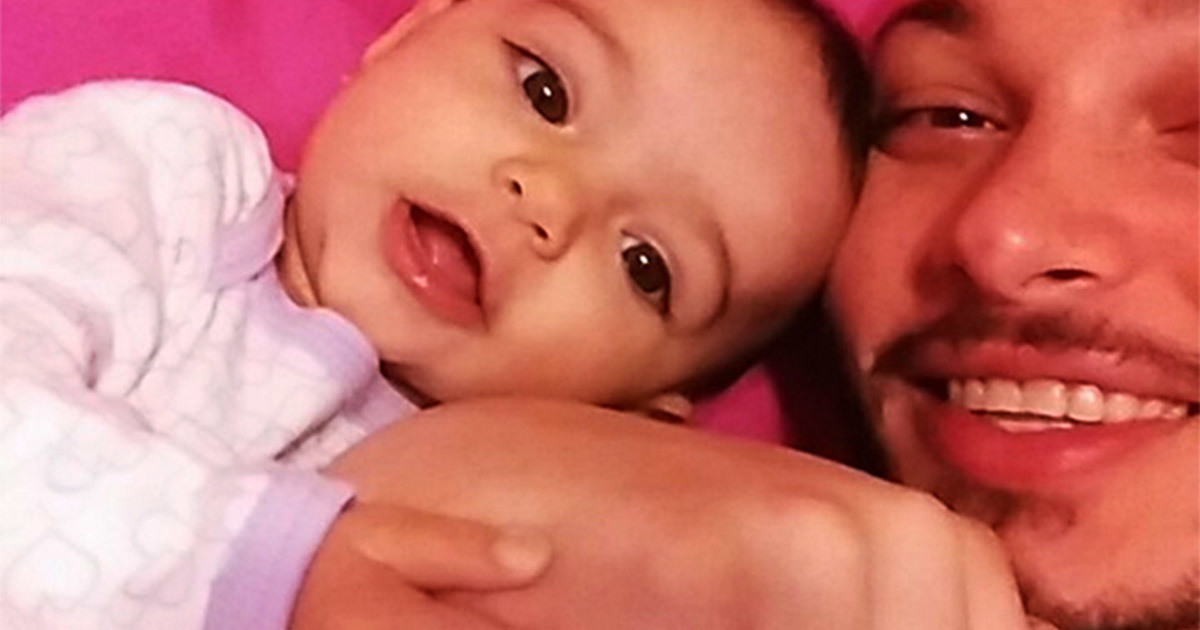 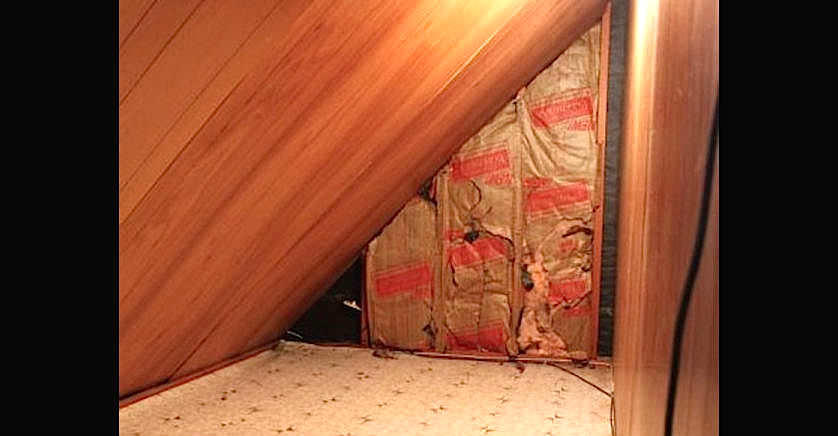 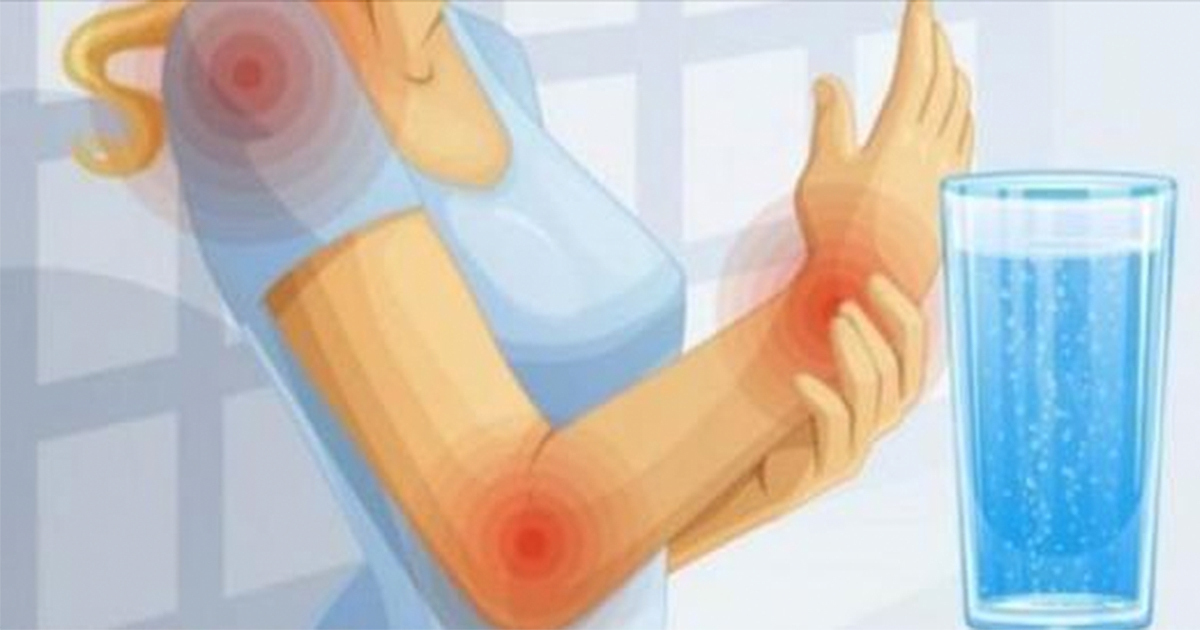 HEALTH
8 Signs that are easy to miss that your body needs water immediately!
Get updates on new articles on the subjects that interest you when they are published. You can easily unsubscribe at any time.