People are not supposed to eavesdrop on other's conversations. But let's be honest - sometimes it's hard to avoid it. Especially in crowded places such as buses, trains or airplanes.

And that's exactly where this story happened. It began when one passenger heard a conversation between two men by chance.

After the incident, the passenger, Danny Kokic, knew that what he heard was amazing ... and decided to tell everyone.

"I've put my bag in the compartment above the seat and sat in my chair, it was going to be a long flight, I'm glad I have a good book to read, maybe I'll be able to get some sleep, I thought.

A moment before take-off, a group of soldiers entered the plane and filled all the empty seats, surrounding me from all sides. I decided to start the conversation.

'Where are you flying?' I asked the soldier in the seat next to me. 'Petawawa (Canada). We'll be there for the next two weeks in special training, and then we're flying to Afghanistan.'

After we had flown for an hour, the flight attendant said on the loudspeakers that lunch could be bought for $5. It would take another few hours before we reached the East Coast, and I decided that lunch would help pass the time.

When I reached for my wallet, I heard a soldier ask a friend of his if he was planning to buy lunch. 'No, it's too expensive for a packed meal. She probably will not be worth $5. I'll wait until we get to the base.'

I looked at the other soldiers. None of them bought lunch. I went to the back of the plane and gave the stewardess a $50 bill. 'Take lunch for all the soldiers', she grabbed my hands and squeezed them tight. Her eyes were wet with tears, she thanked me. 'My son was a soldier in Iraq; It feels like you're doing it for him.'

Raising 10 lunches, she started walking down the aisle to where the soldiers were sitting. She stopped at my chair and asked, 'Which do you prefer - chicken or beef?'

'Chicken', I replied, wondering why she was asking. She turned and walked to the front of the plane, returning after a minute with a first-class dinner plate.

I saw the captain walking

"Shortly after that, I went back to my chair, saw the captain walking down the aisle, looking at the chair numbers as he walked, hoping he was not looking for me, but I noticed that he was looking at the numbers only on my side. Put his hand out and said, 'I want to shake your hand', I quickly unlocked my seat belt, stood and shook the captain's hand.

With an authoritative voice, he said, 'I was a soldier and I was a fighter pilot. Once, someone bought me lunch. It was a good deed that I will never forget'. I felt embarrassed as all the passengers began clapping hands.

Later I went to the front of the plane to stretch my legs. A man sitting six lines in front of me held out his hand, wanting to shake mine. He left another $25 in my hands.

When we landed, I took my things and started to get off the plane. Waiting by the door of the plane stood a man who stopped me, and put something in my shirt pocket, and left without saying a word. Another 25 dollars!

When I got to the terminal, I saw the soldiers gathering their suitcases for their trip to the base. I went to them and gave them $75. 'It will take you time to get to the base ... so if you're hungry. May God bless you..'

Ten young men left the plane feeling the love and respect of the other passengers.

As I walked toward my car, I whispered a prayer for them to return safely. These soldiers give everything for our country. I could only give them a few meals. It seems so little.

A veteran is someone who at some point in his life wrote an open check in honor of 'the country in which I live' for a sum of 'up to and including my life'.

It's an honor, and there are too many people who do not understand it".

This story really proves how humanity can make a difference.

Like water rings, kindness spreads. Kindness that these soldiers will never forget.

Feel free to share this beautiful story with your Facebook friends so that more people will understand what a kindness gesture can do. 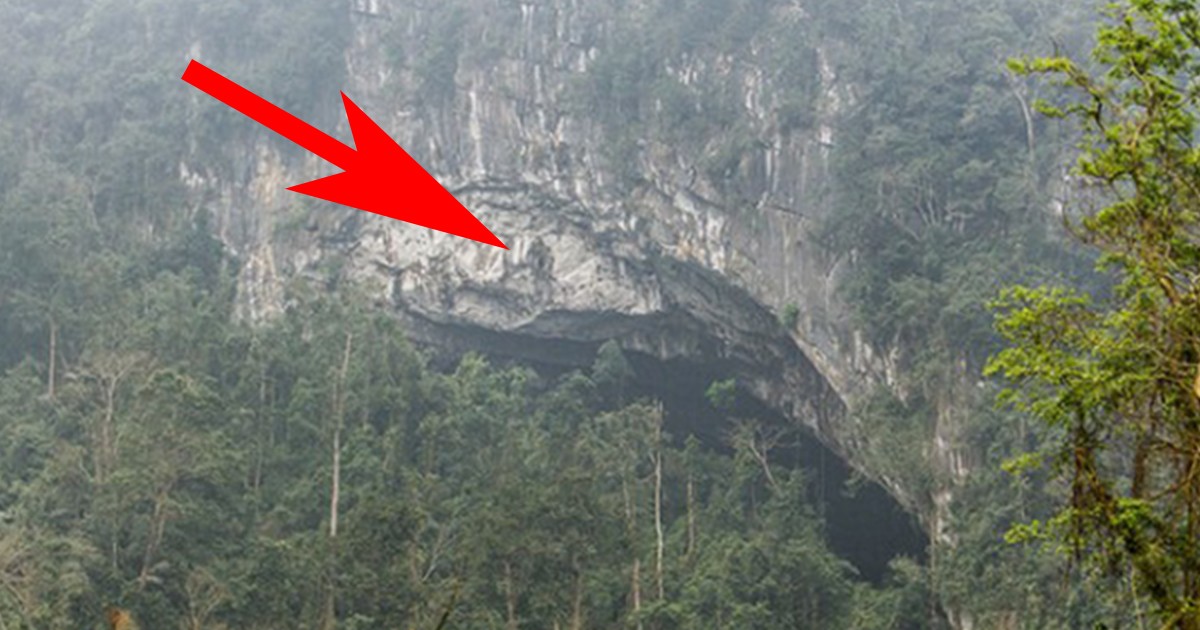 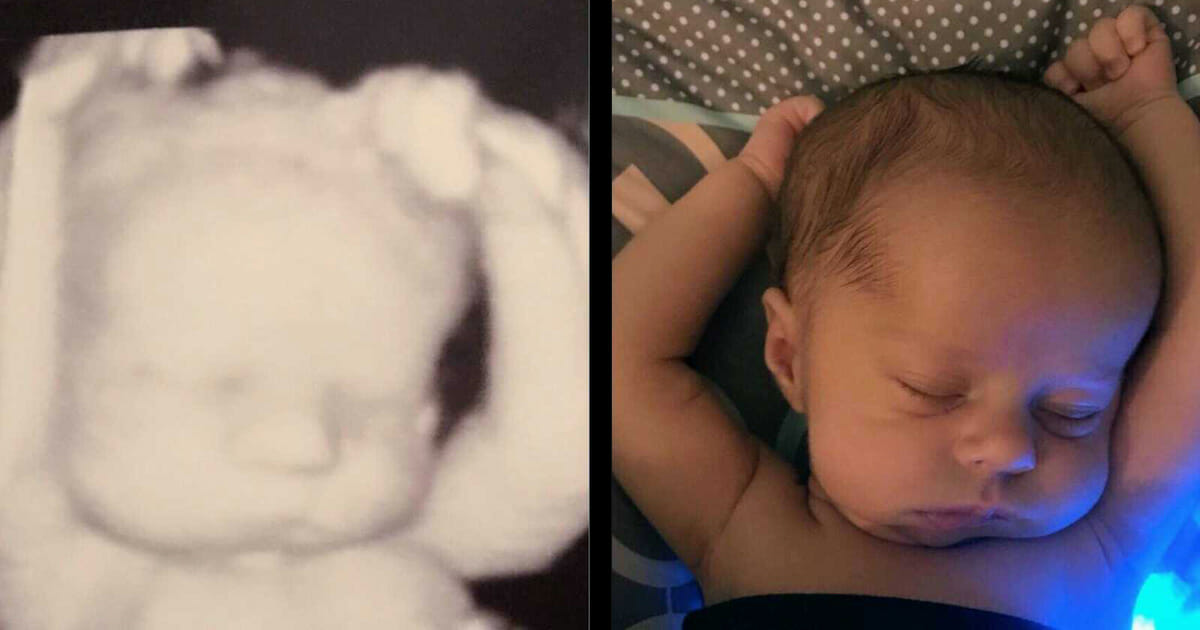 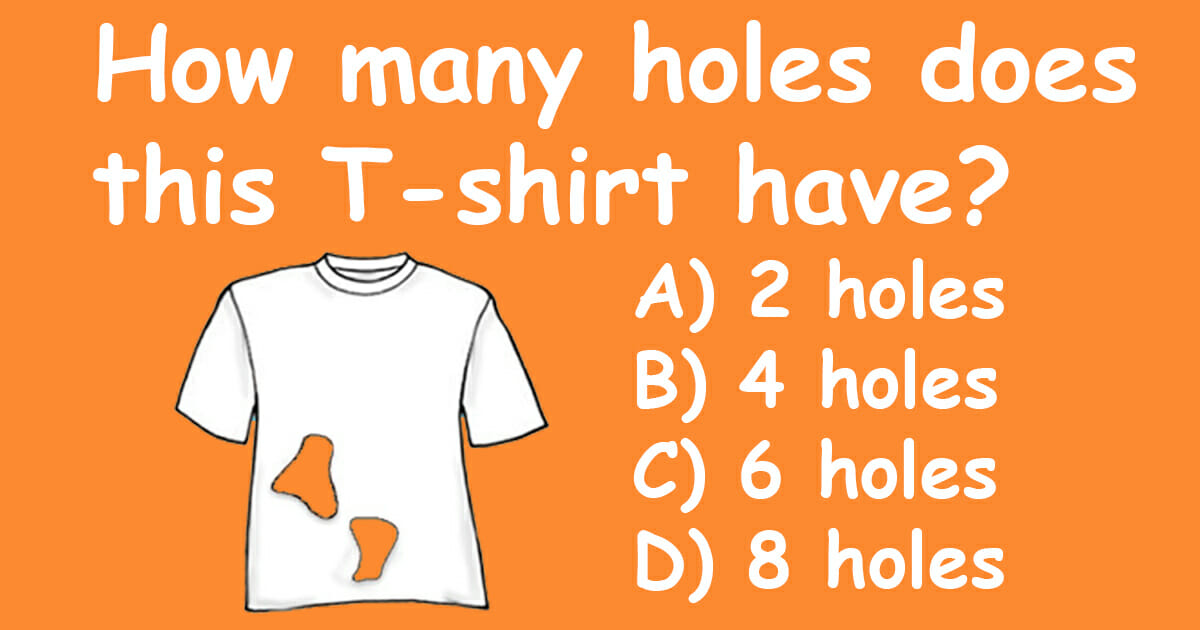 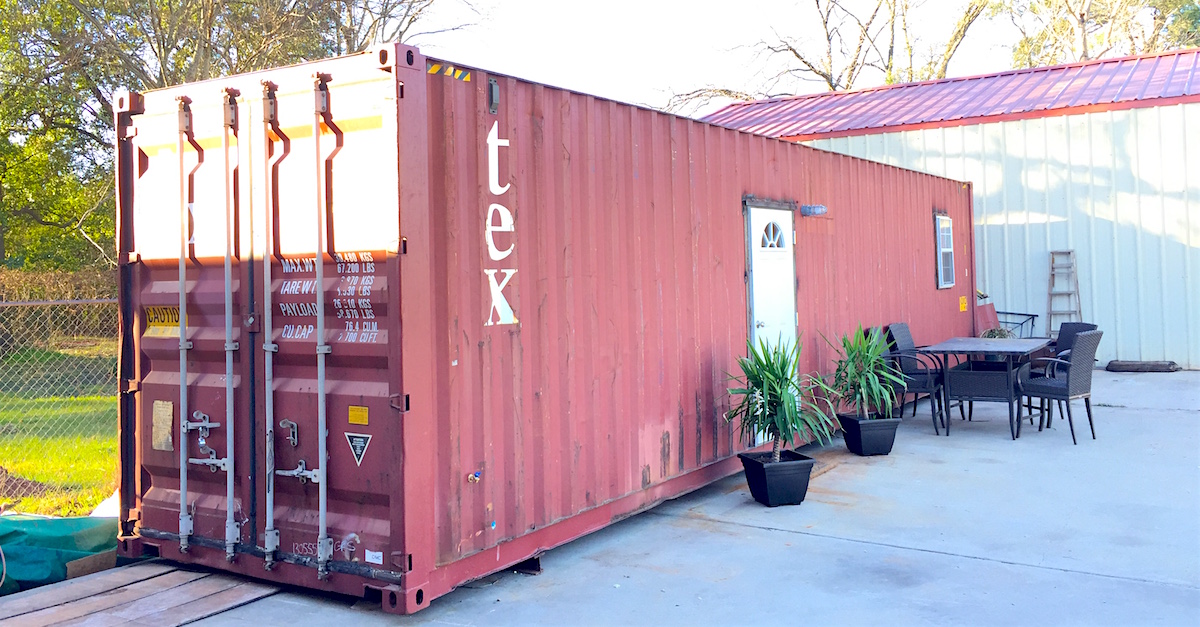